Compact Flash memory cards have been widely used in high end cameras for many years. However recently the compact flash technology has been put under pressure by the smaller form factor SD cards like the new high-capacity SDXC variety.

Compact manufactures have been busy developing a new compact flash technology to combat the new line of SD cards and the new next generation compact flash,CFast cards have now been launched. 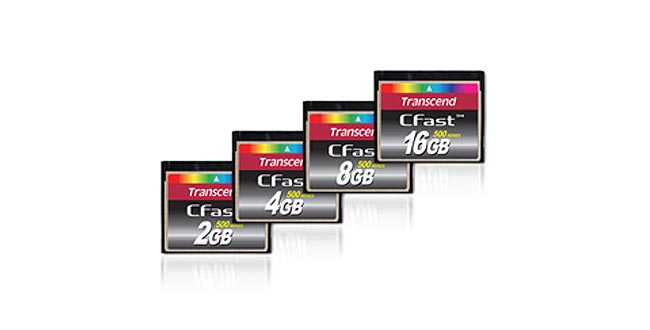 Transcend’s CFast cards are available in 2GB, 4GB, 8GB, and 16GB though, aren’t for the consumer market but designed for industrial applications. Not prices have been released by Transcend either at the moment.