Last year CompactFlash Association announced CFast 2.0 draft specs. Now ScanDisk has announced the first commercially available CFast 2.0 memory card. Called simply CFast 2.0, ScanDisk claims that the card can read at a rate of 450 MB/s and write at 350 MB/s. In addition to speed, the card’s new design does away with pins, and it even comes with a serial number you can register the card with.

As of right now, the only camera capable of using the CFast 2.0 without an adapter is the soon-to-be-released Arri Amira, but plenty of compatible cameras are sure to follow suit. The card will be available at varying storage sizes, maxing out at 256 GB for $1,809.

There currently aren’t any set prices for the cards or their equipment, but photographers are sure to start seeing these bad boys at a specialty shop nearby soon. 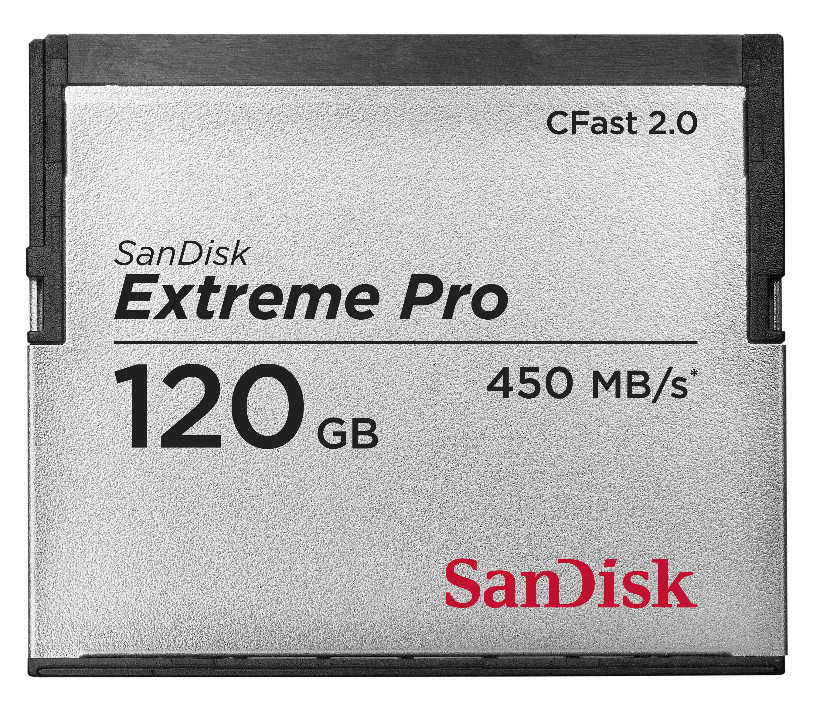 To me, it sounds like a bit of overkill, but I can understand the necessity for this technological advance. With 4K pictures and videos on the horizon, memory cards are going to have to start being able to read and store bigger bouts of data.

Any photographers want to weigh-in on the newest memory card innovation?