Yesterday Verizon announced that they would start selling a CDMA iPhone 4 from February, the company already sells an iPad on Verizon Wireless which comes with a MiFi 2200 3G router to connect the Verizon network.

Apple is expected to announce the iPad 2 very soon and it looks like there will be a CDMA version of the iPad 2 available on Verizon which will be able to connect directly to their network without the need for a MiFi. 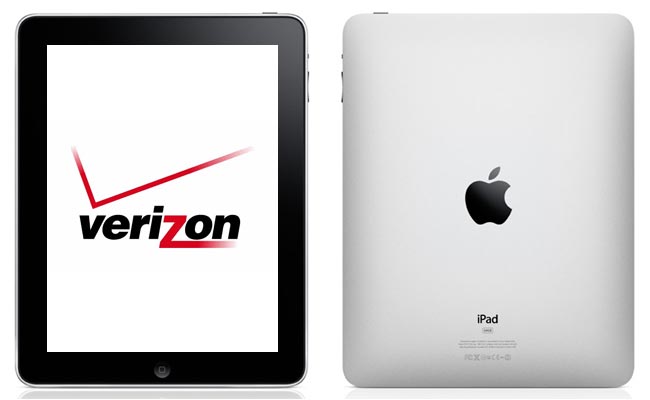 Verizon’s Francis Shammo recently announced that ‘Verizon will get an embedded chip on the iPad for use on its network.’, obviously this is going to be the iPad 2 as there would be no point in releasing a CDMA version of the current iPad on Verizon.

We are hoping to here some news from Apple about the iPad 2 either this month or early next month, as if it follows the same cycle as the iPhone the next generation iPad should be launching sometime around the end of March, beginning of April 2011.