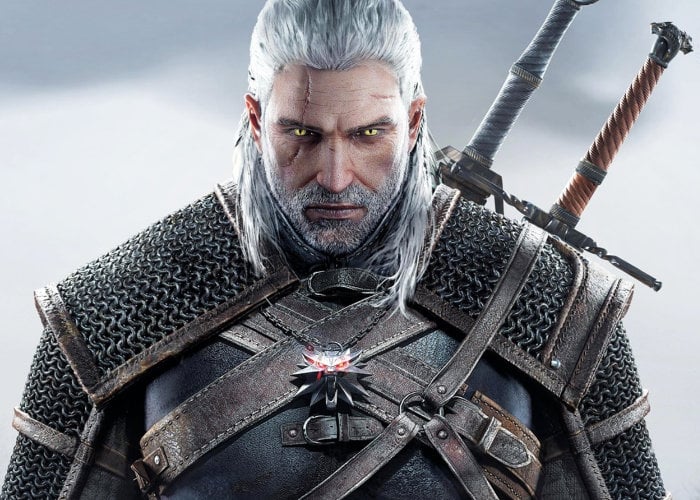 Developers CD Projekt Red have announced they are already working on a new single player game, ready for release after their highly anticipated Cyberpunk 2077 title. The news was shared by CD Projekt CEO Adam Kiciński, who clarified that the game will not be The Witcher 4. “We’ve been working on a next single-player game already, creating a clear concept that waits for further development”.

“It’s already working but we don’t want to commit to it yet. We’ll start working on this next game right after Cyberpunk 2077.” – ”I already said there will be no Witcher 4,” he added. “I clearly said that Witcher was a trilogy. Simultaneously, we’ve always emphasised that we want to create Witcher games and the agreement with Mr. Sapkowski confirmed our rights.”

As soon as any more information is made available by CD Projekt Red we will keep you up to speed as always.