Gamers and fans of the Castlevania: Lords of Shadow game might be pleased to learn that there is a new PC demo available to download and the full game will be arriving on the PC platform on August 27th 2013.

Originally the Castlevania series was developed by MercurySteam and Kojima Productions and published by Konami and released on to PlayStation 3 and Xbox 360 way back in 2010. Watch the video trailer after the jump to see it in action and to whet your appetite if you haven’t already played it. 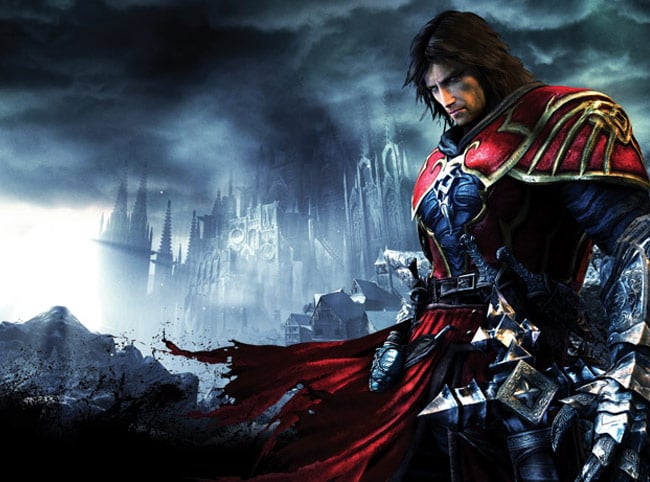 Castlevania: Lords of Shadow will be arriving on Valve’s Steam network and is currently at a special introductory offer price of £17.99.

“Lords of Shadow is a third-person action-adventure game in which the player controls the main character, Gabriel Belmont. The combat involves a retractable chain whip called the Combat Cross. The player can perform up to forty unlockable combos with it. The commands consist of direct attacks for dealing damage to single enemies, and weak area attacks when surrounded by them. It is also capable of interactions with secondary weapons, such as knives, holy water and other items which can be upgraded.”