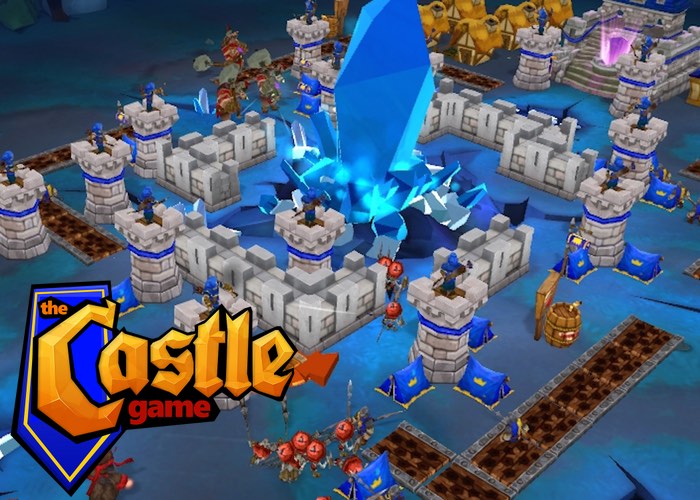 Neptune Interactive has announced that their new Castle Game for Sony’s PlayStation 4 will be launching on August 4th and will bring with it three different game modes.

Castle Game takes the tower defence genre and adds some unique features creating a unique variety of gameplay together with a shooter arsenal of defences including ranged and melee defenders, traps and spells to use.

Watch the gameplay trailer below to learn more about the Castle Game PS4 title.

Use your unbridled creativity to construct your perfect defense. Attackers follow no pre-set paths, so you’ll have to cleverly place your defenses. Destroy the undead Bone King and his skeletal army. Bring down the legendary Frost Dragon that can freeze entire towns with its chilly breath. With 100% destroyable structures, wily AI, and fantastic effects, become the Master Tactician you really are.

For more information on the new PS4 Castle Game jump over to the official website for details.