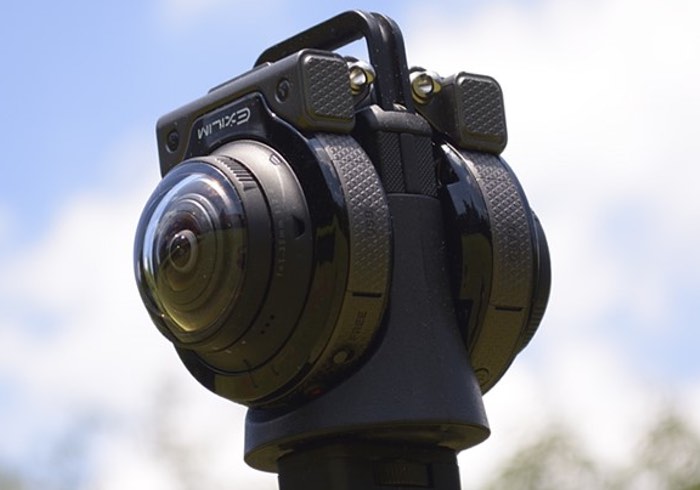 Casio has unveiled a new 360 degree camera it has created which includes a detachable lens unit allows the body to control two cameras at the same time takes the form of the Casio EX-FR200.

The Casio EX-FR200 is also waterproof, freeze proof and drop resistant and also comes equipped with a 4K Ultra HD video feature. The new camera is expected to be launched during the middle of September although no prices or worldwide availability have been announced by Casio. The DP Review website explains : 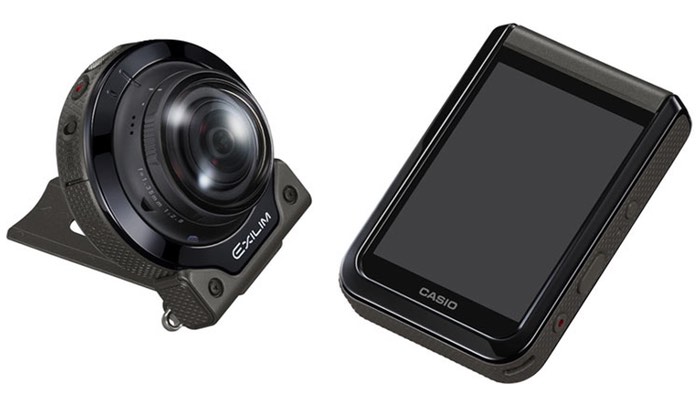 Casio has also produced an accessory that mounts a pair of FR200 or FR100 lens units back-to-back so that they can shoot in both directions simultaneously to create images that can be merged in Casio’s Exilim Album app or Exilim 360 Viewer desktop software to form a navigable YouTube 360 Video file. The camera can also control dual lens units in sequence from different perspectives while pointed in the same direction. 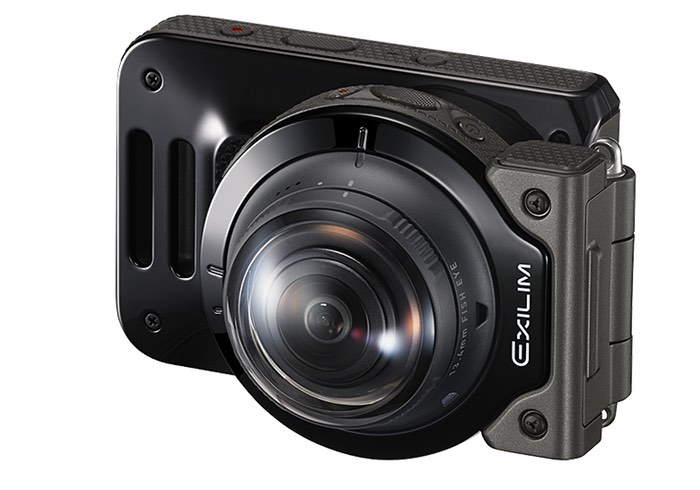