If there’s one thing Kickstarter runs on, it’s nostalgia. And while a lot of original and innovative projects occasionally get funded, the nostalgia vote is always a sure thing, especially when it comes to gratuitous vehicular violence. Was there anyone on the planet not expecting the Carmageddon Kickstarter to blow through its funding goal? Because it did, and then some. 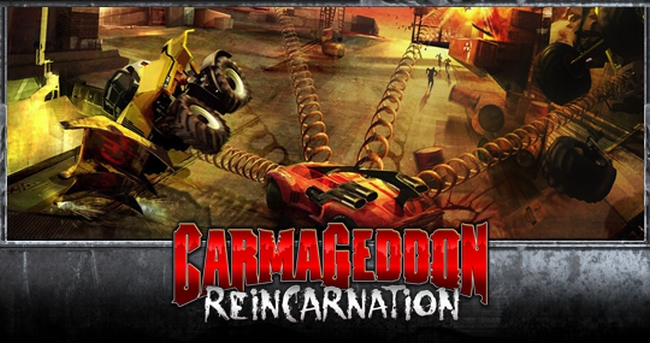 “We MADE IT!” read the Carmageddon Kickstarter page. “Thanks to ALL OF YOU for the support and backing so far! As you’ll see, I don’t have the power of speech or typing completely down at the moment (some would say, most of the time…) as I’m STUNNED at the speed it’s happened this weekend!

“FANTASTIC job everyone… AMAZING! We got there with 10 days still to go! Have a BEER and a GREAT DAY! I’ll be adding a message from the whole Stainless gang later, as we’re getting together to CELEBRATE what YOU’VE DONE! ”