There is a growing trend with car thieves to use imported GPS jammers to disable the tracking security devices fitted to cars, trucks and transporters.

The jammer devices are designed to out put a signal at the same frequency at the Global Positioning System (GPS) satellites, which then overwhelm the timing signal which in-car devices use to calculate their position. Disabling the tracker within the vehicle that is used to alert the authorities of its position. 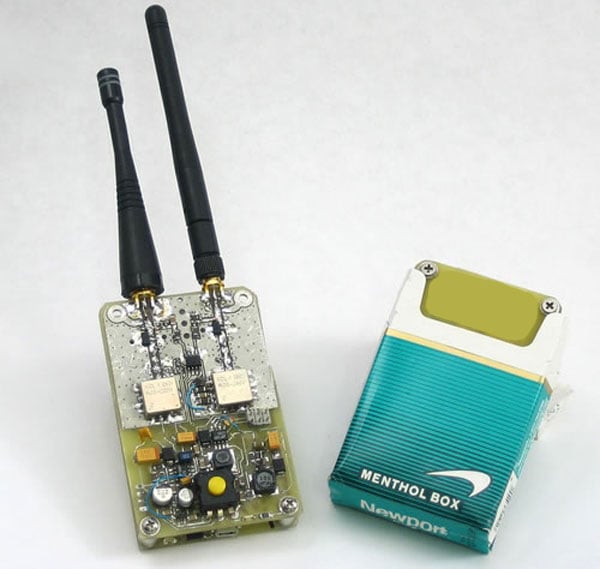 High powered GPS jammers may also be able to disrupt air traffic and some German drivers are also thought to be using the GPS jammers to evade GPS road charges for truck introduced in 2005. In Germany, as in the UK, it is illegal to sell or use such jammers, although it appears to be legal to import or own them.

The main way to guard against these methods is to make sure the trackers you use have backup methods of location alerting. Such as systems that triangulate on mobile phone masts, and another which uses a ground-based network, called eLoran, which can operate even when GPS signals are removed.