Canon has announced that it will be using Intel’s new Thunderbolt technology that we saw debut with the launch of the new 2011 MacBook Pro’s, so we can expect to see Thunderbolt in future DSLR’s and other cameras from Canon later this year.

Intel’s new Thunderbolt technology offers data transfer speeds of up to 10Gbps, and this would be a great addition to Canon cameras it would make things so much faster when transferring photos and video from your camera to your PC or Mac. 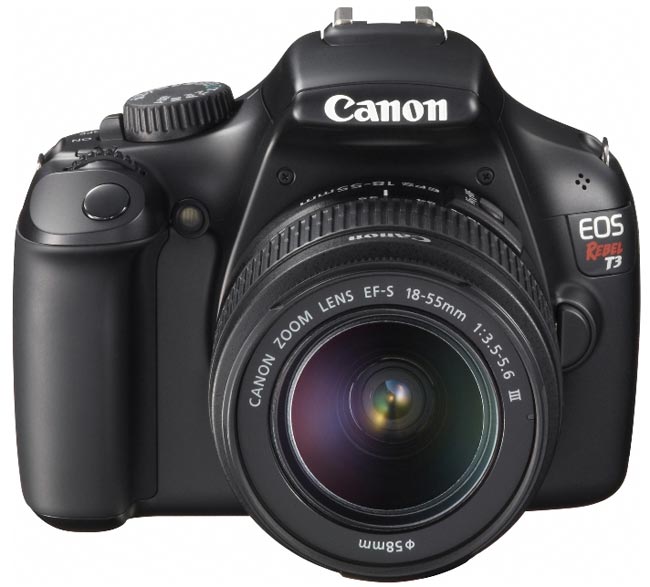 Hiroo Edakubo, Group Executive of Canon’s Video Products Group stated, “We are excited about Thunderbolt technology and feel it will bring new levels of performance and simplicity to the video creation market.”