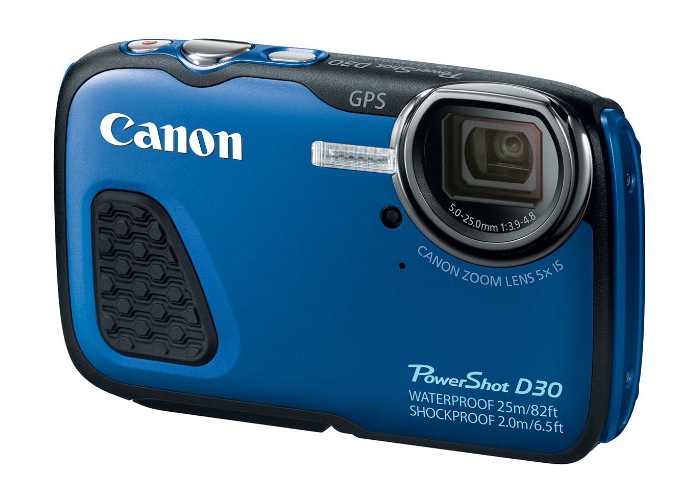 The latest Canon PowerShot D30 is equipped with a 12.1-megapixel CMOS sensor combined with a DIGIC 5 processor offering support for 1080/30p video capture, which can be views on a rear 3 inch 461k-dot LCD screen.

The Canon PowerShot D30 is expected to officially launch into stores online and high streets sometime during April of this year and will be priced at around $330. 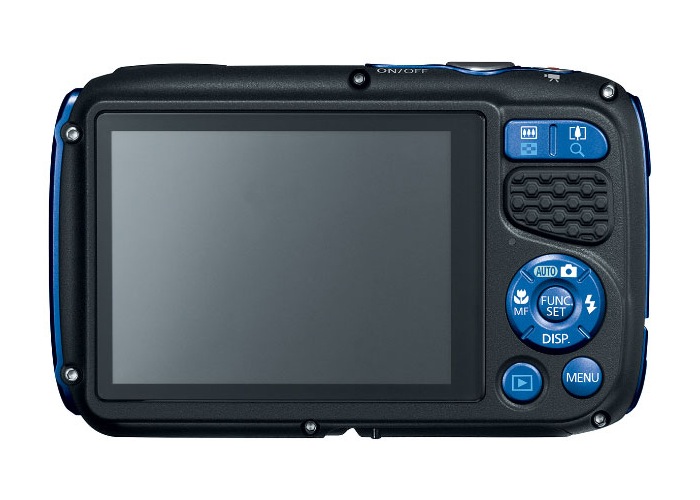