Today Canon has announced that their new Canon PowerShot SX700 HS compact camera equipped with a super zoom lens, will be available to purchase both online and from Canon retailers for around $350 and will be available in either red or black finishes. 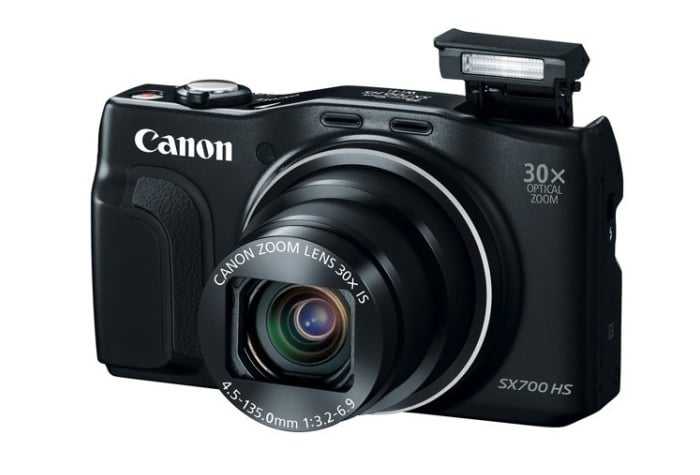 The Canon PowerShot SX 700 has been built on the technology used in the older SX280 HS which it now replaces. Features of the new PowerShot SX700 HS include a 16.1-megapixel CMOS sensor which Canon has combined with a DIGIC 6 processor. 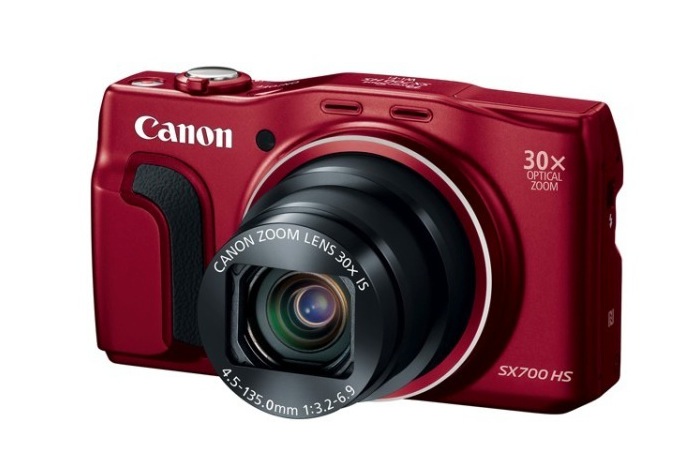 Canon has also equipped its new PowerShot SX700 compact camera with a 3.2-6.9 25-750mm (30x) zoom lens and fitted a handy 3-inch 922k-dot LCD screen on the rear for viewing your shots and navigating the user interface and features. 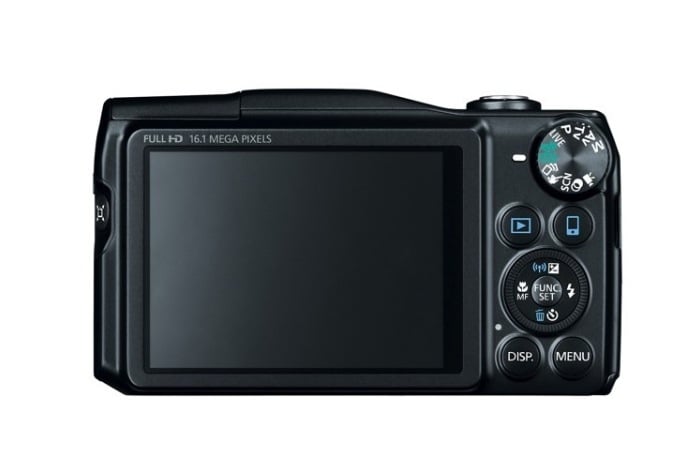 The Canon PowerShot SX700 HS compact camera supports 1080/60p video capture, and is equipped with both WiFi and NFC connectivity, providing the ability to connect to smartphones and tablet applications that provide remote control features or simply upload images quickly to social networks and the Internet when required. 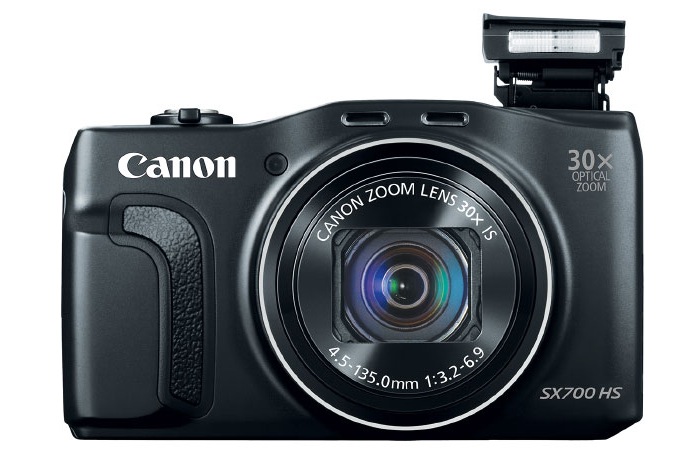