The Canon EOS T3 features a 12.1 megapixel sensor, plus a Digic IV processor, 3fps burst shooting, intelligent scene selection, and it is capable of recording HD video in 720p at 25 and 30 frames per second. 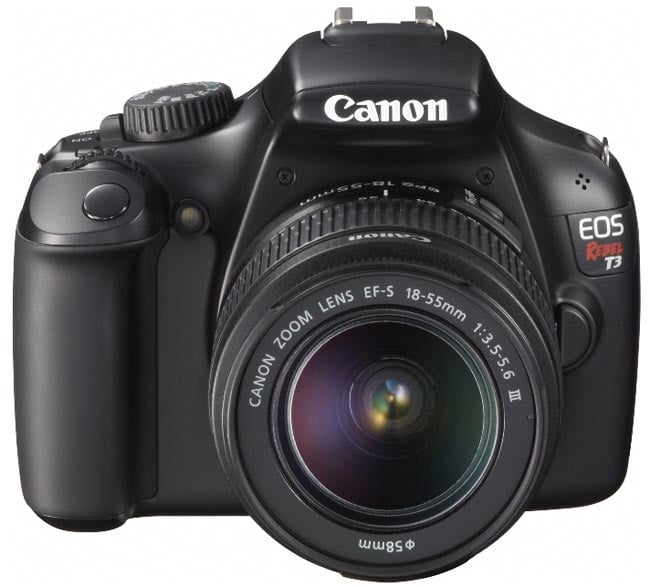 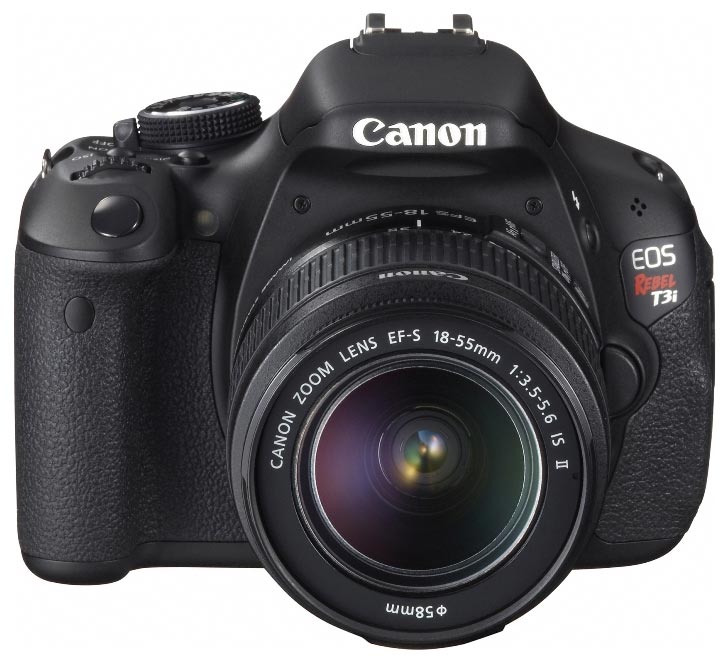 The Canon EOS Rebel T3i features an 18 megapixel CMOS sensor, the same sensor that is used in the Canon 60D, it has a native ISO range up to 6400, burst shooting at 3.7fps with the ability to record 6 RAW images and 34 large jpegs. It is capable of recording Full HD video in 1080p at 24, 30 or 25 frames per second.