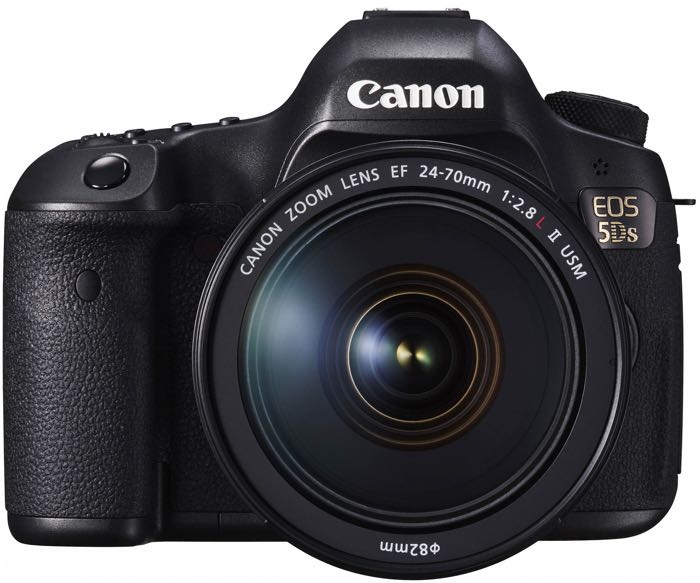 Canon has announced its latest DSLR’s the Canon EOS 5DS and the EOS 5DS R and both models come with a massive 50.6 megapixel sensor.

Canon have developed a new 50.6 megapixel CMOS sensor specificaly for the new EOS 5DS and 5DS R models, which can shoot at up to 5 frames per second, there is also 61-point auto focus and cropped shooting. 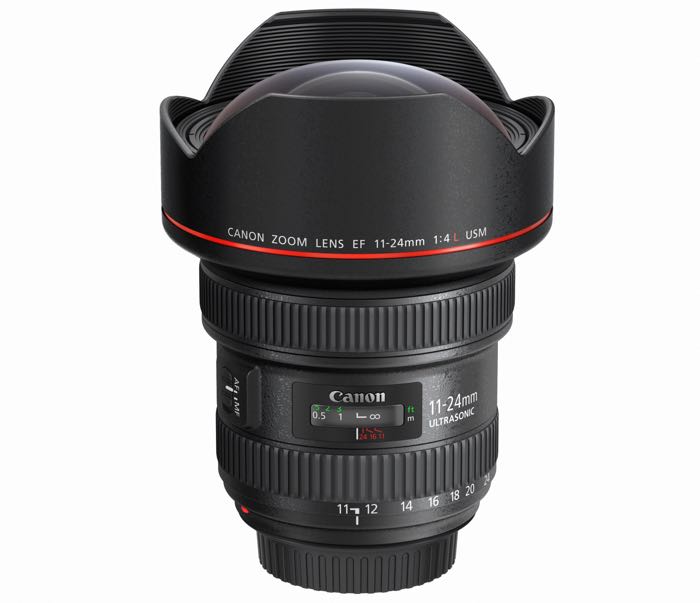 The EOS 5DS R also comes with a Low-pass cancellation filter which is designed to produce even sharper results. 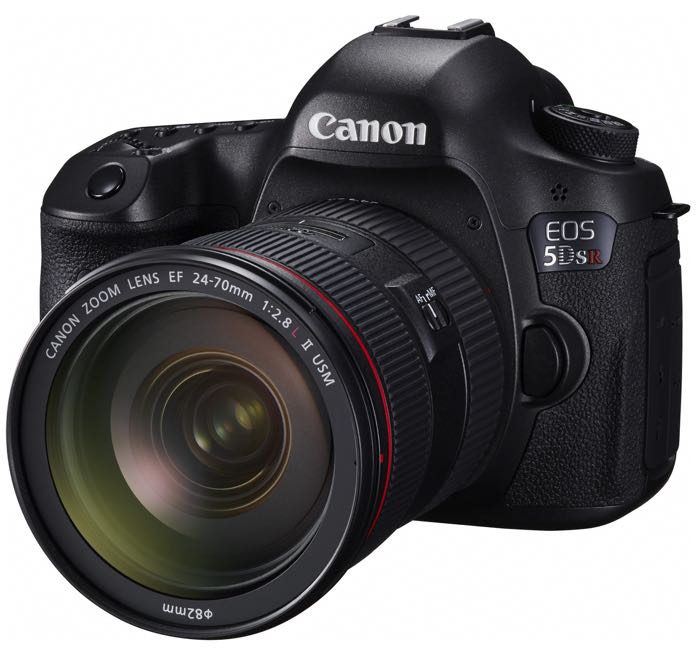 You can see the features of the two new cameras and the new lens below.

The new EF 11-24mm f/4L USM lens will retail for £2,799.99, the lens will be launching slightly earlier than the cameras ans will be available from March, you can find out more details at the link below.