Canonical has this week introduced a new version of its Ubuntu desktop operating system, based on Ubuntu 11.10. The new versions has been created for corporate and government institutions to enable them to evaluate Ubuntu as a desktop solution. The new Remix version of Ubuntu 11.10 makes it much easier for corporate users tone able to customise the Ubuntu desktop for their exact requirements. 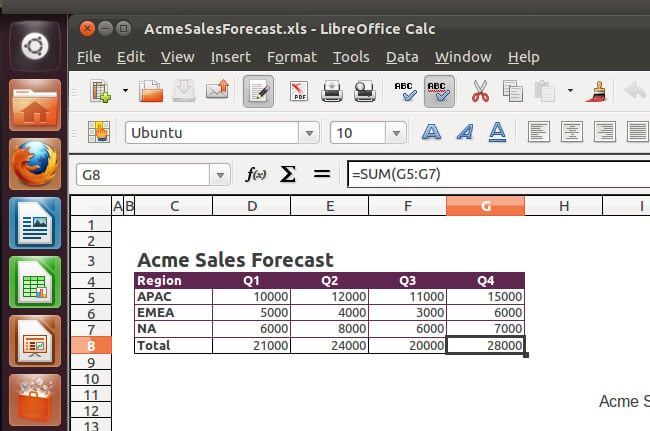 The new Ubuntu Business Desktop Remix unveiled by Canonical is a simple base image with the most common corporate changes pre-configured. making it easy to be deployed into a corporate environment or used as a starting point for further customisation. Containing all the software needed to integrate into your IT infrastructure, but removing the items you don’t such as games, social networking and file sharing applications, development and sysadmin tools to name a few.

“The remix retains all the goodness of Ubuntu and is compatible with all Ubuntu certified hardware, apps and tools, adding business-focused tools from the standard Ubuntu and partner archives and removing home-user oriented apps. There are no modified or enhanced packages in the remix, and the remix gets its security updates from the same place as standard Ubuntu; it’s just a convenient starting point that includes many common changes made by IT administrators deploying Ubuntu in a corporate setting.”

The first release includes the Adobe Flash Plugin, VMware View, and the OpenJDK 6 Java run-time environment. For more information on the new Ubuntu Business Desktop Remix version jump over to the Canonical website.