In an interview with Wired Activision has unveiled that they will be making regular updates to their Call Of Duty franchise, every couple of weeks, and might be adding new missions or spec-op modes instead of just multiplayer maps with each update. Activision is hoping to create a persistent world for its players, one that is both constantly evolving and perpetually played, explained Activision Publishing CEO Eric Hirshberg. 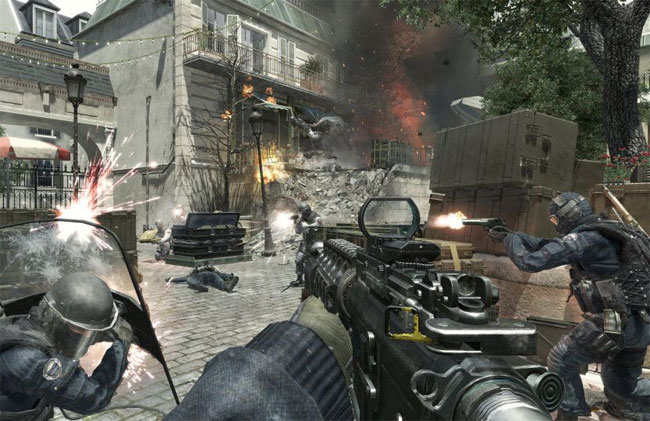 “The idea of giving people constant incremental playable content and making it so you’re never more than a few weeks away from the next new experience within the Call of Duty universe is part of what we’re experimenting with,”

“One of the things that was most appealing when we were researching these ideas with consumers is the idea of breaking up the DLC so that it comes more often and more regularly,”-“We want to provide DLC to people more often and also experiment with more of a variety in the forms of playable content.”