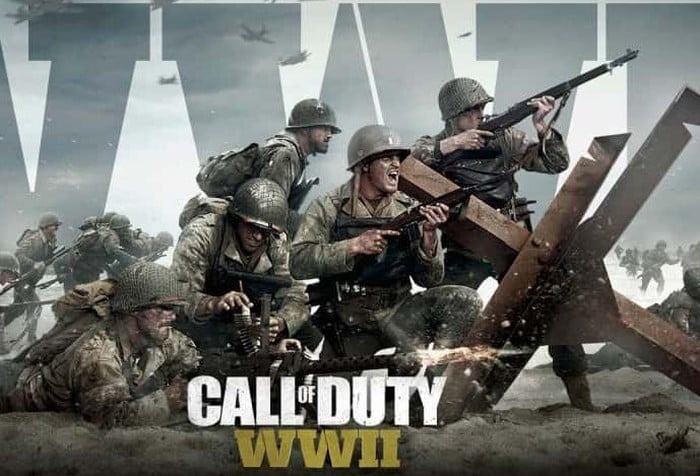 Gamers interested in learning more about the performance they can expect from playing Call of Duty Vanguard on PlayStation 5 and Xbox series X and Series S consoles. As well as a look at the new features included in the game for latest generation consoles including 120Hz mode, boosted resolutions and a curious texture streaming mode. You will be pleased to know that the team over at Digital Foundry have created a new 12 minute video providing a PlayStation 5 vs Xbox Series X and Series S showdown as well as performance and frame rates you can expect playing the game.

Call of Duty Vanguard will be officially launching in a few months time and available to play on November 5th 2021 and will be available on PC, PlayStation 4, PlayStation 5, Xbox One and Xbox Series X|S. The first person shooter will include both single player and multiplayer modes and has been created by the develop and team at Sledgehammer Games.

Vanguard’s multiplayer mode is expected to launch offering 20 total maps, 16 of which are featured for core game modes, while the other 4 are for a brand new game mode titled “Champion Hill”, stated to be the next iteration of Gunfight, a 2v2 arena mode previously featured in Call of Duty: Modern Warfare and Call of Duty: Black Ops Cold War.

The goal of the new Call of Duty Vanguard Champion Hill mode whether you play Solos (1v1), Duos (2v2) or Trios (3v3), is to survive as long as it takes to be the last man standing in a squad-based deathmatch, round-robin tournament where players combine strategy and tactics in a close-quarter, fast-paced gunplay.

“All eight squads share a pool of 12 lives (or 18 in Trios) between squadmates one by one, while simultaneously battling with each other across 4 uniquely staged maps specifically designed for this game mode. Once the lives are expended, the game is over and the last squad with remaining lives wins the tournament. Although every player starts with the same loadout and equipment, Buy Rounds “make the combat preparation more exciting” as during these rounds, in order to accommodate different playstyles, players can purchase more effective weapons, lethal, tactical gear and also perks with the available in-game currency acquired throughout the matches”