If you are looking forward to the arrival of the new highly anticipated Call of Duty: Modern Warfare 3 game, arriving on November 8th 2011. This new trailer which has been released showing the new Spec Ops survival mode, will whet your appetite a little more.

The new trailer released by Infinity Ward shows the 2 player Special Ops survival mode in action, complete with explosive-strapped attack dogs and juggernaut  invaders. With wave after wave of troops descending on you, watch the trailer after the jump. 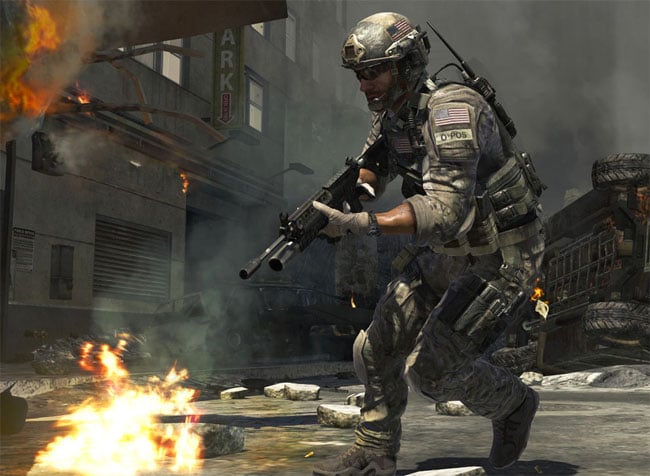 Activision and Infinity Ward are going to release more information about Modern Warfare 3’s multiplayer gaming at the Call of Duty XP event on September 2nd.

“Call of Duty XP is the ultimate Call of Duty event for fans of all levels,” – “This two-day total Call of Duty immersion is coming to a secure compound in the urban confines of LA on Labor Day weekend where more than 6,000 fans will be the first to witness the world premiere of Call of Duty: Modern Warfare 3 multiplayer.”