One of the most anticipated games this year went on sale on Tuesday, Call of Duty Modern Warfare 2, the game makers Activision Blizzard yesterday released the sales figures for the first 24 hours since the game launched.

Call Of Duty Modern Warfare 2 sold a massive 4.7 million copies in the US and UK, in the first 24 hours, making it the fastest selling game, a record which was previously held by GTA IV which took a massive $310 million in its first 24 hours in May 2008. 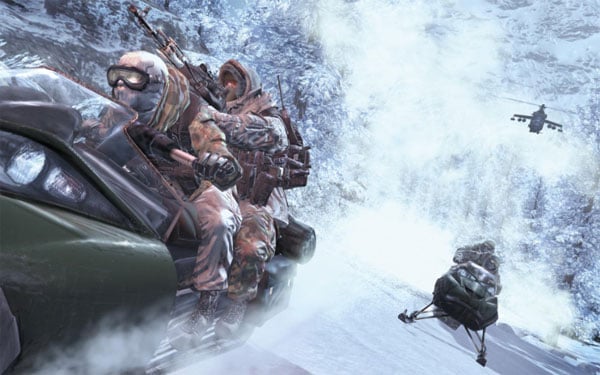 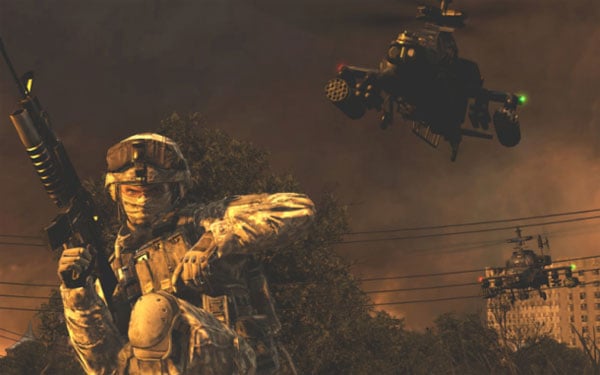 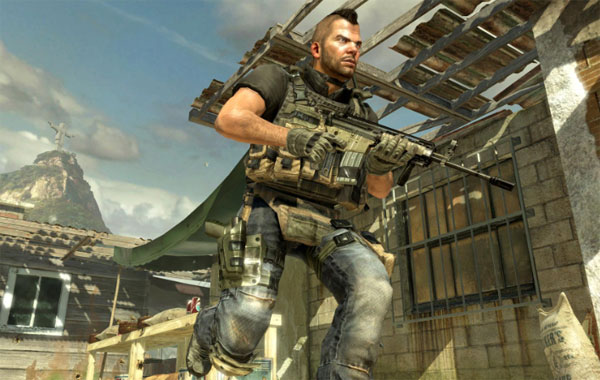 There has been a lot of controversy over the launch of the game, mainly due to one level where the player kills civilians in an airport terror attack, and there have even been politicians speaking out against the game,  which has obviosuly boosted sales and given it plenty of free publicity.