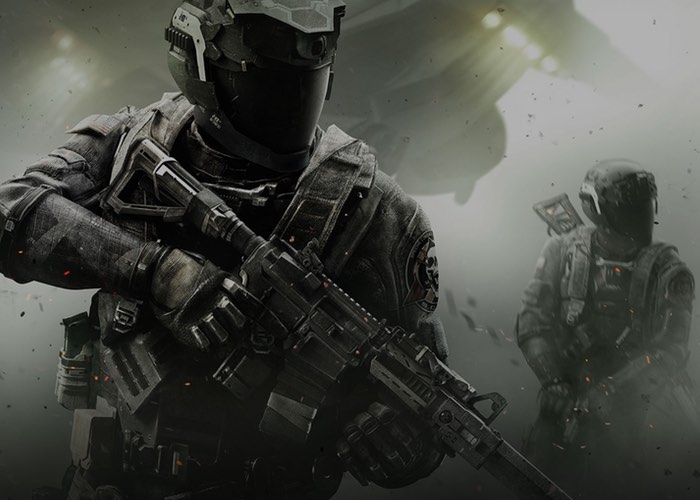 A new trailer has been released this week revealing the multiplayer gameplay you can expect from the latest Call of Duty Infinite Warfare first-person shooter, which is currently in the final stages of development and will first be launching on Sony’s PlayStation 4 on October 14th 2016.

Check out the first reveal trailer below to see what you can expect from the first placed multiplayer gameplay.

Features of the new Infinite Warfare gameplay include :