Call of Duty fans that might have been worried that the new Call of Duty Ghosts dedicated servers were going to be exclusive to Microsoft’s next-generation Xbox One games console, will be pleased to learn that this is not going to be the case.

Infinity Ward has this week confirmed via its executive producer Mark Rubin that dedicated servers for the Call of Duty Ghosts will be arriving on other platforms that at the moment cannot be named. 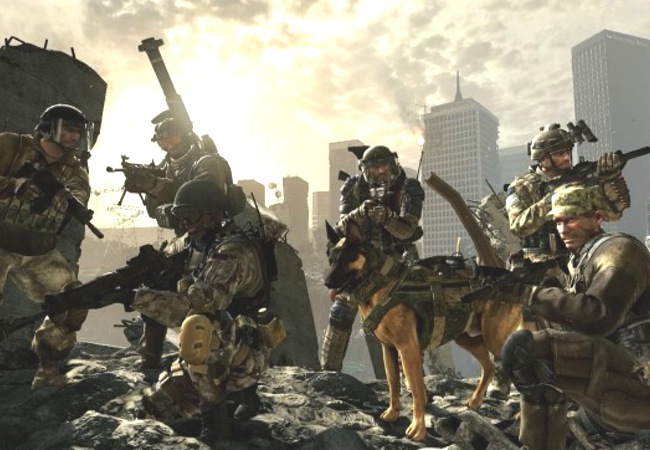 In an interview Rubin explained the following about the new and highly anticipated dedicated servers that are sure to add a new and much sought after feature to the latest Call of Duty Ghosts game.

“And, in order to make sure that people have the best possible experience regardless of platform, location or connection, Ghosts will be using a hybrid system of dedicated servers and listen servers. So no matter where you are the game will always be trying to give you the best online performance possible. There is also some great new tech in the matchmaking system that will place players in matches that have the best combined overall connectivity performance.”

Adding when asked specifically about the dedicated servers: “Infinity Ward can’t call out any other platforms by name.”

Call of Duty Ghosts multiplayer game will be launching on PC, PS3, Wii U and Xbox 360 on November 5th 2013 and will later be launching on to the new next generation PlayStation 4 and Xbox One consoles.