Following on from the leaks last month revealing that a new Call of Duty game was in development by Infinity Ward and to be published by Activision, this week Activision has now officially confirmed the development of the game called Call of Duty Ghosts.

Call of Duty Ghosts will be launched on PC, PS3, Xbox 360, and “next gen platforms” and will be launching on 5th November 2013. Watch the video after the jump to see it in action. 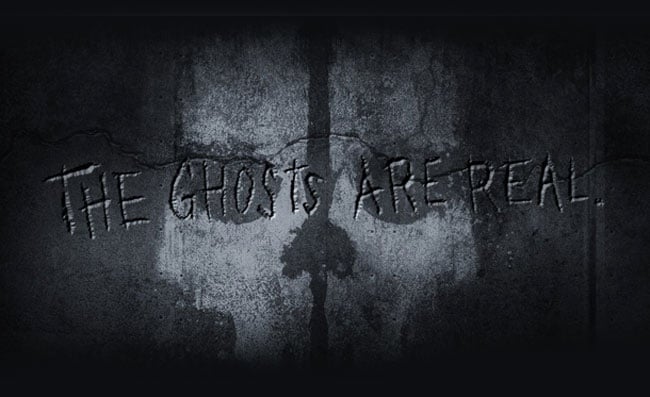 GameStop pre-order page is selling versions of Call of Duty: Ghosts for the PC, Xbox 360, and PS3 for $59.99. By pre-ordering the new Call of Duty Ghosts game via GameStop you will receive an exclusive limited edition two-sided poster.

While GameStop PowerUp Rewards members will get the exclusive Call of Duty Ghosts themed weapon camo for use whilst playing Call of Duty: Black Ops II.