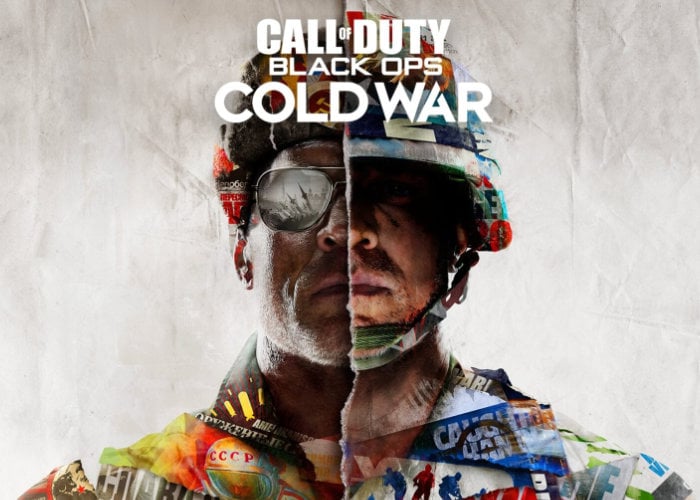 As expected Major Nelson has released a new episode in the ongoing This Week on Xbox series providing more insight into the news from Ubisoft Forward, the Call of Duty Black Ops Cold War Multiplayer reveal and more.

Duty Black Ops Cold War Multiplayer will be officially launching in a few months time on November 13th 2020 just after the launch of the new next-generation Xbox Series X X and Xbox Series S games consoles. Developed by Treyarch and Raven Software and published by Activision, you can expect more of the same action now set during the early 1980s of the Cold War.

“The campaign within Duty Black Ops Cold War follows CIA operative Russell Adler as he pursues an alleged Soviet spy, Perseus, whose stated goal is to subvert the United States and tilt the balance of power toward the Soviet Union. Multiplayer will have new game modes, more extensive customization, and new map dynamics and elements.”