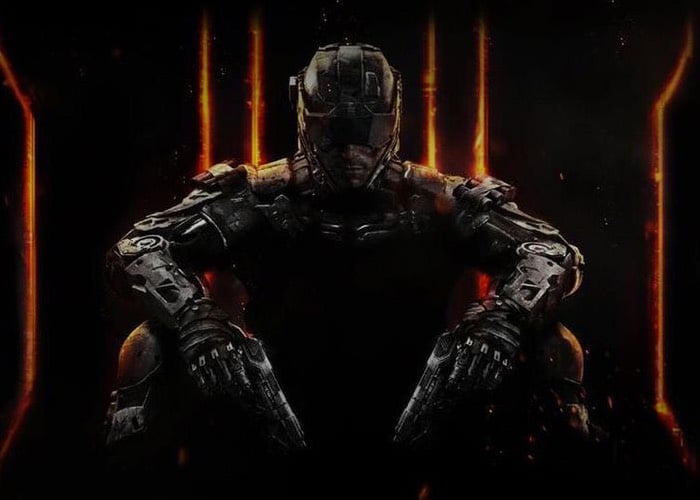 This week details for the new upcoming Call of Duty Black Ops 3 game has been released providing more infestation on the new game that is currently being created for net generation games consoles.

A full official reveal of the new Call of Duty Black Ops 3 game will be made later this month on April 26th but until then its developers Treyarch has posted a few details about the games embeddable implants and “biohacking,” features on the official Facebook page.

“Call of Duty: Black Ops 3 is the first title for next-gen hardware in the critically acclaimed Black Ops series. Developed by Treyarch, the award-winning creator of the two most-played games in Call of Duty history.

Call of Duty: Black Ops 3 deploys players into a dark, twisted future where a new breed of Black Ops soldier emerges and the lines are blurred between our own humanity and the technology we created to stay ahead, in a world where cutting-edge military robotics define warfare.

With three unique game modes: Campaign, Multiplayer and Zombies, providing fans with the deepest and most ambitious Call of Duty ever.”

As more details are unveiled in the coming weeks on the Call of Duty Black Ops 3 game we will keep you updated as always.