According to Nintendo Gamer, the next entry in Activision’s blockbuster Call of Duty series will find a home on Nintendo’s upcoming console. Although the franchise might seem an unlikely fit for Nintendo’s audience, this is far from the first Call of Duty to grace a Nintendo console, as both the original Modern Warfare and the first Black Ops saw relatively successful Wii releases. 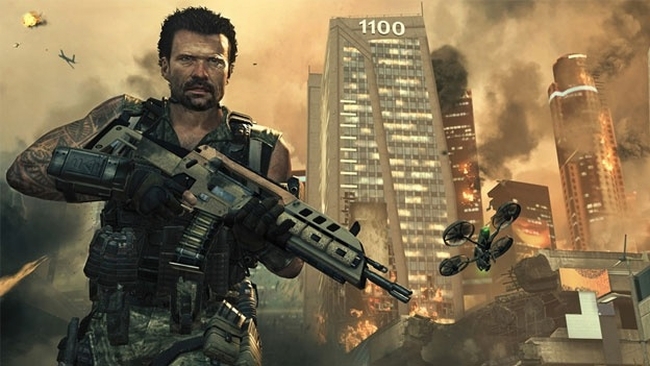 Unlike other Wii Call of Duty games, however, the visuals as seen in the leaked Nintendo Gamer scans which broke the news seem on par with the PS3 and Xbox 360 versions. I just hope Treyarch can also put the GamePad to good use, seeing a superior version of Call of Duty with unique, platform-specific mechanics running on a Nintendo machine is sure to liven up comment sections and forums.