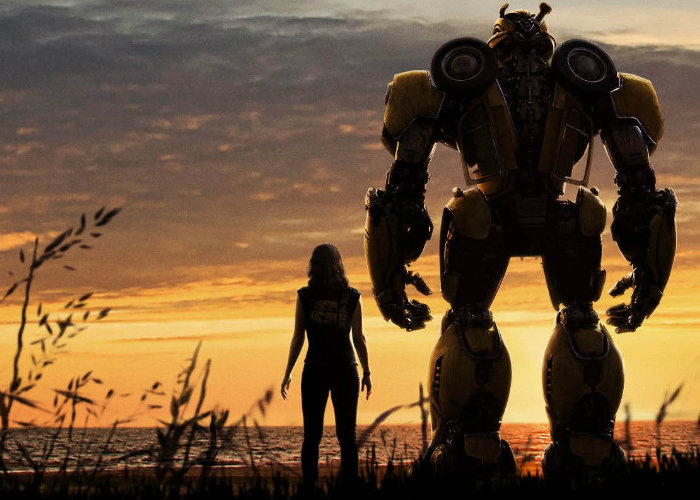 Transformer fans patiently waiting to watch the new Bumblebee sure to enjoy this teaser trailer released by Paramount Pictures to whet your appetite ahead of the film’s premiere in less than a week’s time. Bumblebee is scheduled for release in the United States on December 21st, 2018, in 2D, Real D 3D, Dolby Cinema and IMAX. Check out the teaser trailer below to learn more about what you can expect from the new Transformers movie directed by Travis Knight, his first live action film.

“On the run in the year 1987, Bumblebee finds refuge in a junkyard in a small Californian beach town. Charlie (Hailee Steinfeld), on the cusp of turning 18 and trying to find her place in the world, discovers Bumblebee, battle-scarred and broken. When Charlie revives him, she quickly learns this is no ordinary, yellow VW bug. “