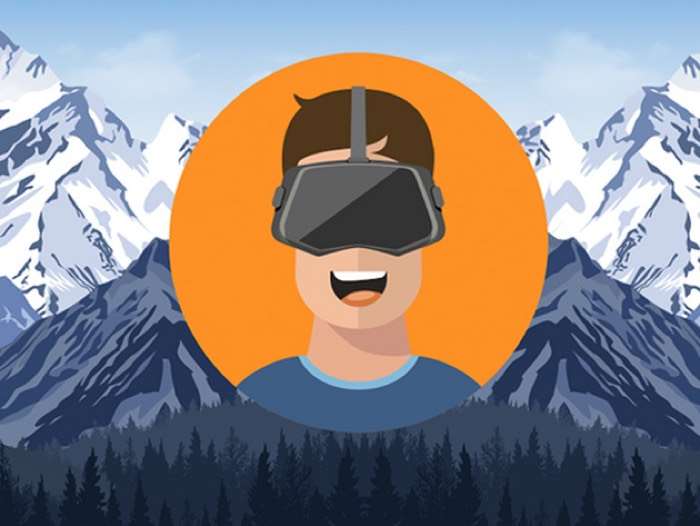 We have a great deal on the Build 30 Mini Virtual Reality Games in Unity 3D From Scratch bundle in the Geeky Gadgets Deals store, you can save 96% off the normal price.

The Build 30 Mini Virtual Reality Games in Unity 3D From Scratch bundle normally costs $500 and we have it available for $19.99 in our deals store.

The next gaming frontier is in virtual reality and the time to learn how to build for this exciting platform is now. This massive course is your jumping off point for building full-functioning virtual reality games completely from scratch using the popular gaming engine, Unity 3D. You’ll go from absolutely no knowledge to building 30 mini mobile VR games. Soon enough, you’ll be able to put yourself in the elite, well-paid ranks of VR developers.
Here are some of the features:

You can find out more information about the Build 30 Mini Virtual Reality Games in Unity 3D From Scratch bundle over at our deals store at the link below.