The Bugatti Veyron Rembrandt Bugatti edition will be limited to a total of three cars, and this exclusivity comes with a premium price tag of 2.18 million Euros which is around $3 million US dollars. 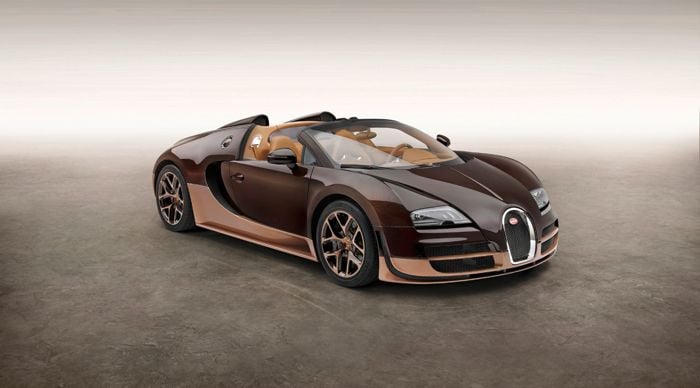 Bugatti is continuing its six-part edition series, “Les Légendes de Bugatti”, at the Geneva International Motor Show (6–16 March) to honour some of the more important people in the company’s history. Last year the long-established French brand successfully presented the first three Legends models. All nine vehicles of these model series have been sold. Now Bugatti is celebrating another high point with its fourth legend – named in honour of Rembrandt Bugatti, brother of company founder Ettore and one of the most important sculptors of the early 20th century. One of his most significant works is the sculpture of a dancing elephant. It decorates the radiator of the Bugatti Type 41 Royale and became the brand’s symbol. The Legends model is based on the Veyron 16.4 Grand Sport Vitesse1. As with the other Legends models, only three will be manufactured. The “Rembrandt Bugatti” Vitesse costs €2.18 million Euro net. 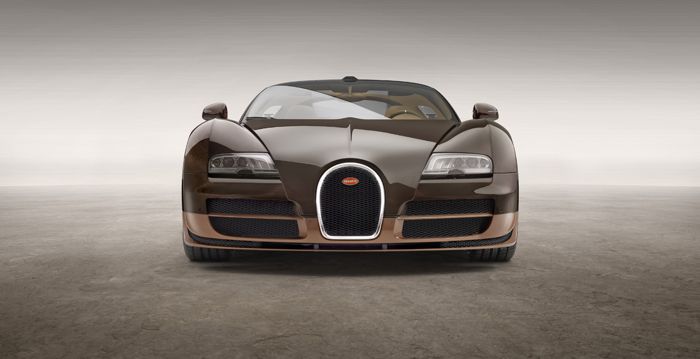 You can find out more details about the new Bugatti Veyron Rembrandt Bugatti edition over at Bugatti.