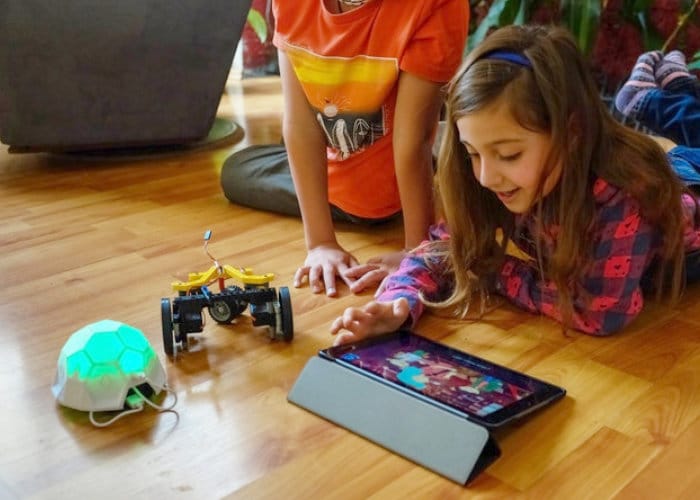 The development team at Nous based in Mexico City, have created a new educational robot named Bucky which has been specifically designed to provide an accessible fun and inspiring way to teach children about coding, robotics and the Internet of Things. Watch the demonstration video below to learn more about Bucky in the companion application that is supported by both iOS and Android devices. 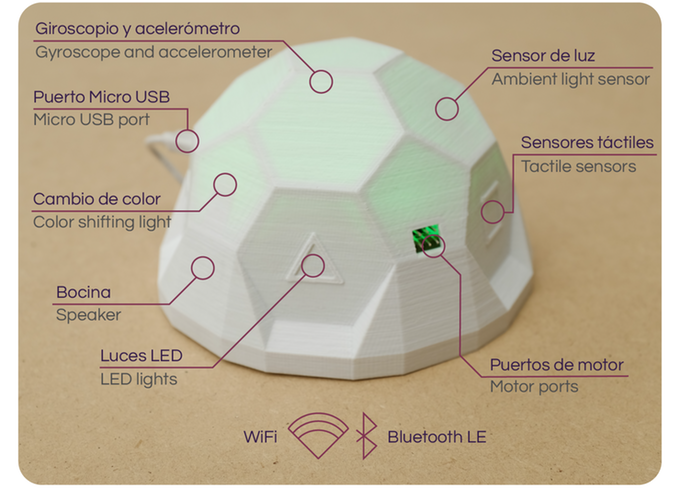 The Bucky educational robot is now available to back via Kickstarter with pledges available for early bird backers from £33 and worldwide delivery expected to take place during October 2018. Bucky is equipped with Bluetooth and wireless connectivity and allows children to build their very own projects using already available systems such as LEGO and others, as well as using more traditional cardboard and paper craft. Inspiration for the Bucky educational robot has come from an interdisciplinary team of professionals comprising of designers, engineers and education experts.

Integration for IFTTT is also available providing a wealth of functionality and the ability to create a wide variety of Internet of Things projects and applications. For more information on the educational robot jump over to the official Kickstarter campaign page following the link below when a full list of all pledges are available, together with the project stretch goals and full specifications.