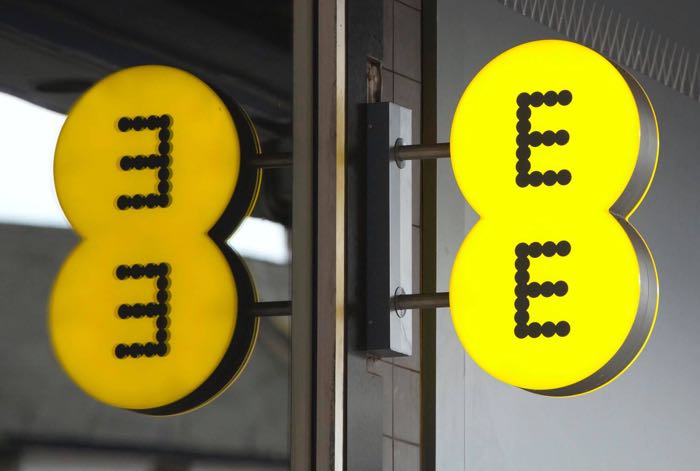 The other day we heard that British Telecom were in acquisition talks with UK mobile carrier O2, the company originally started out as Cellnet and was owned by BT and Securicor.

Now it would appear that BT is also in acquisition talks with another major mobile carrier in the UK, EE, which is a joint venture with Deutsche Telekom and Orange.

EE have now confirmed that they are also in talks with British Telecom about a possible acquisition, you can see an official statement from the company below.

As one of these options, Deutsche Telekom AG and Orange SA are having  highly preliminary exploratory discussions with British Telecom,  although it is too early to state whether any transaction may occur.  Deutsche Telekom and Orange will make further announcements if and when  appropriate.

So it looks like British Telecom have a plan to acquire one of the UK’s top mobile carriers, which one of the two the company will strike a deal with remains to be seen, as soon as we get some more information, we will let you guys know.