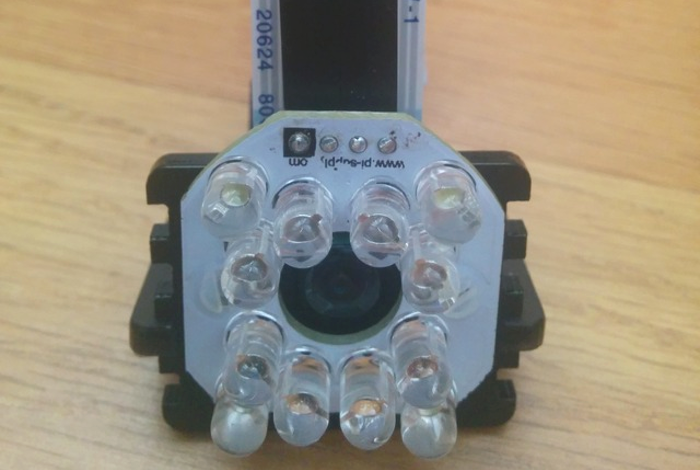 The Bright Pi Offers both a bright white light and infrared illumination for the Raspberry Pi camera module and can be easily adjusted to suit your needs, with the brightness of the LEDs fully controllable via the onboard LED driver chip.

The Bright Pi has been designed to plug directly into the I2C interface on the Raspberry Pi mini PC, and is completely controllable via the command line, using Python and other programming languages.

For more information on the new Bright Pi Raspberry Pi camera light jump over to the Kickstarter website for details, where the Bright Pi kit is available to purchase for £15.