Maybe I’m speaking from a place of ignorance, but to my knowledge breathalyzers in bars isn’t a normal thing anywhere in the world. However. A Utah congressman is trying to make it a reality in Utah, if not all of US. Apparently a few bars have installed the “Boozelator” and Congressman Greg Hughes wants to see more of them. 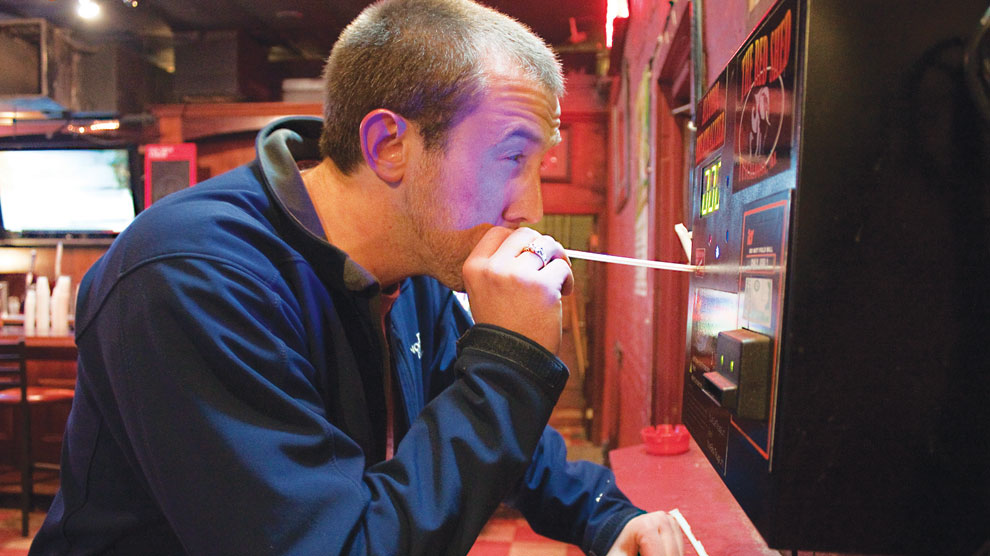 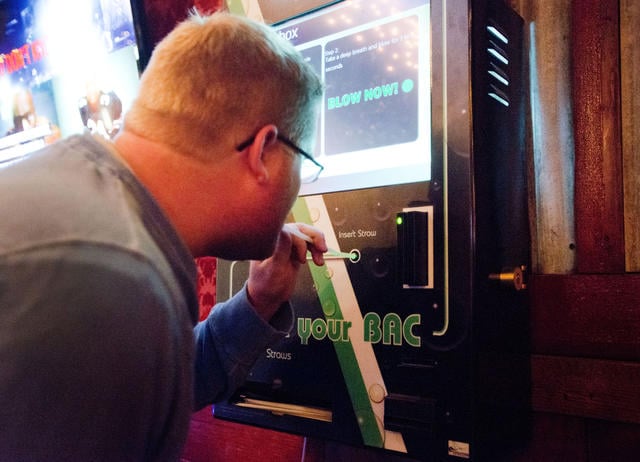 The machine costs $1 to take a straw and check to see if you’re okay to drive home or need to call a cab. The machine has been tested against police breathalyzers and supposedly has a .02% accuracy. That being said, the machine clearly states it is for “entertainment purposes only”, and as such isn’t admissible in court.

I have two problems with the “Boozelator”. First off, it costs money. Why the hell would I pay a machine to check if I good enough to drive after I’m inebriated? Secondly, who’s going to be drunk and think “Maybe I should test myself”? It’s not going to prevent drunk driving. It’s just going to be one more thing the bar employees have to dust regularly.

What are your thoughts on having a breathalyzer placed in bars? Do you think it would actually come in useful?