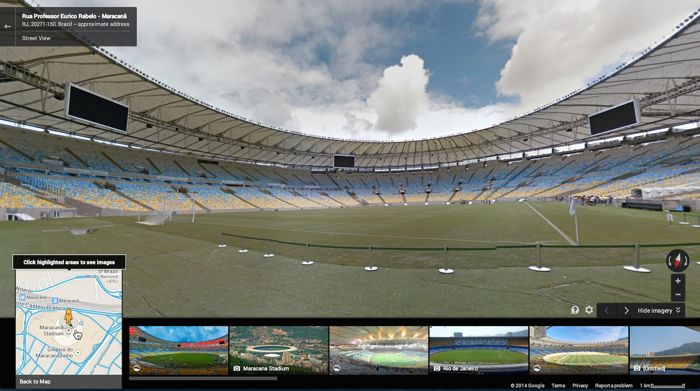 It is not long now until the 2014 Football (Soccer) world cup kicks off in Brazil, and now Google has added all of the 12 World Cup Stadiums to Google street view.

As well as being able to take a look inside the 12 world cup stadiums of Brazil, you can also explore outside the stadiums, and some of Brazil’s landmarks.

The world’s biggest soccer tournament is here. Whether you’re watching from the comfort of your couch or packing your bags for Brazil, Google Maps is your ticket to the games. To kick off the tournament, starting today you can explore all 12 stadiums and the iconic painted streets, one of Brazil’s tournament traditions, in Street View—a digital legacy of the 2014 games for years to come. 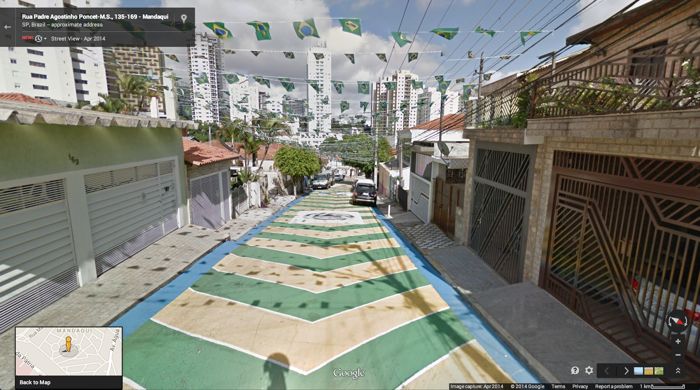 Head on over to Google at the link below to explorer the 12 world cup stadiums in Brazil, you can also check out the Iguaçu National Park and St. Michael of the Missions.

If you are lucky enough to be traveling to the 2014 World Cup, then Google has also added transit directions to Google Maps for the 12 World Cup host cities, plus some indoor maps and also turn by turn navigation.

The World Cup 2014 kicks off in Brazil next week on Thursday the 12 of June, the tournament will be on for about a month and it finishes on Sunday the 13th of July.