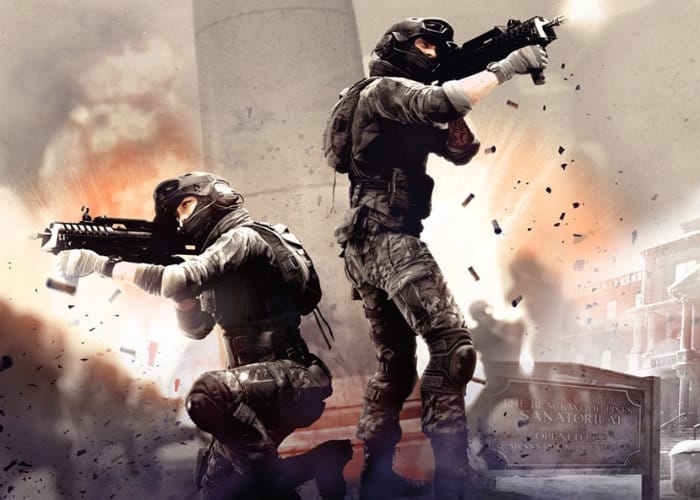 PlayStation VR gamers equipped with a PlayStation Aim controller might be interested in a new VR shooter has today launched on the PlayStation VR platform, developed by Supermassive Games a. In the form of the highly anticipated Bravo Team, which was available to play during E3 2017 in its early beta format.

Bravo Team offers a single player VR shooter during which you take on the role of a military officer after a terrorist attack, that results in the assassination of a key political figure. Check out the trailers below to learn more about what you can expect from the single player VR shooter which takes approximately 3 to 4 hours to complete when playing with the help of your AI partner. “Take aim. Strike first – strike hard. It’s all or nothing in a heart-pumping firefight of intense combat and split-second tactical decision making. Trapped in hostile territory, you and your teammate are totally surrounded. Only cool thinking in the heat of battle will see you through to the end of your mission…”

Bravo Team launches on March 6th in the US and March 7th in Europe and other regions on the PlayStation VR. For a full in-depth review of the game jump over to the Upload VR website following the link below