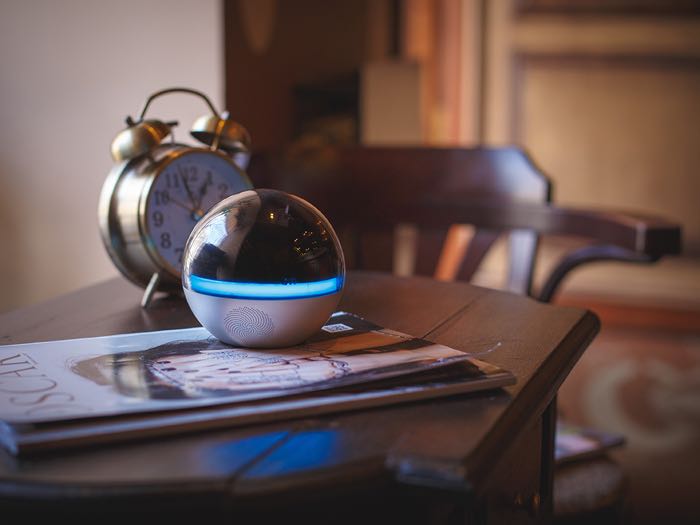 We featured the Branto augmented reality orb back in January when it launched on Kickstarter, the device did not launch as it only raise around $120,00 of its $500,000 goal.

Now the Branto is back on Indiegogo and the developers of the device are trying to raise $50,000 to put it into production, have a look at the video below.

You can find out more details about the Branto augmented reality orb over at Indiegogo at the link below.