At some point along the way the flash drive became something of a novelty that a lot of geeks like to collect. For most of us, the flash drive is just a place to store the data that we need to move back and forth from one computer to the next. For other people they are things to collect that are also useful. 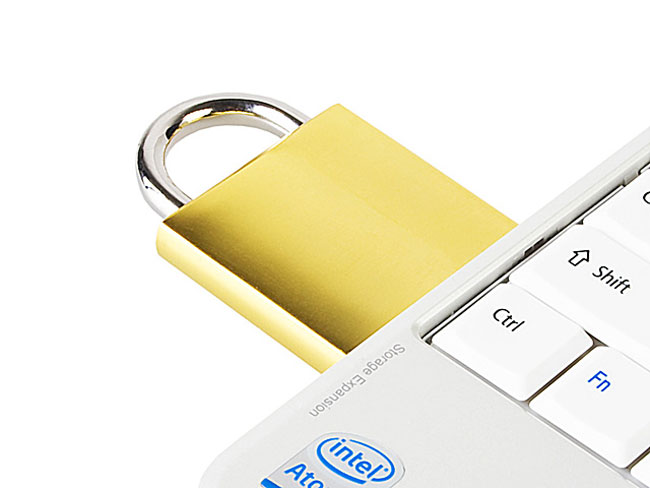 Brando is infamous for its weird USB gear and the latest off product to show up is this new flash drive. The drive is called the USB Lock Flash Drive and it looks like a brass padlock. Rather than having a keyhole on the bottom, the drive has the USB connector sticking out.