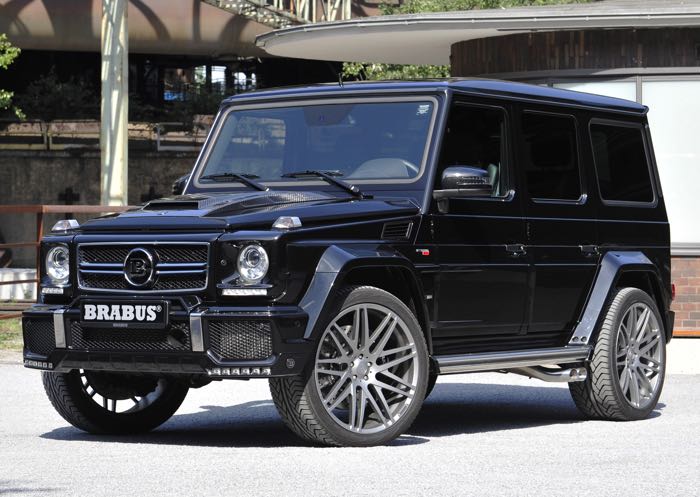 Brabus has announced a new version of the Mercedes G 63, the Brabus 850 6.0 Biturbo WIDESTAR and it comes with a massive 850 horsepower and 1,450 Nm of torque.

This is a serious power upgrade over the original Mercedes G 63 and this give the Brabus version a 0 to 62 miles per hour time of just 4.0 seconds, it also has an electronically limited top speed of 162 miles per hour. 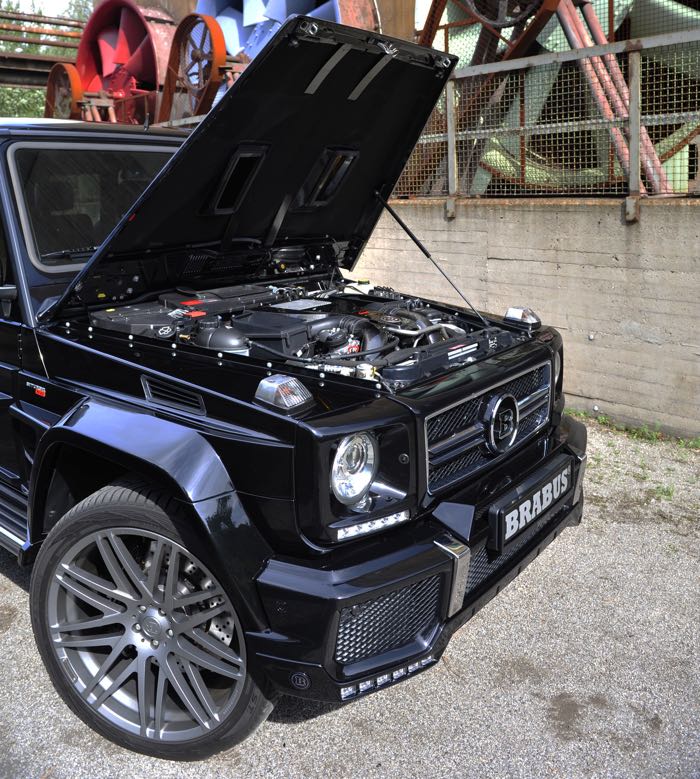 Visually, the power off-roader impresses with its striking BRABUS WIDESTAR widebody and its 23-inch BRABUS “PLATINUM EDITION” forged wheels. The BRABUS Dynamic Ride Control suspension delivers a perfect blend of outstanding ride quality and dynamic handling. Exclusive options for the interior round off the product range for the latest BRABUS evolution of the Mercedes G-Class. 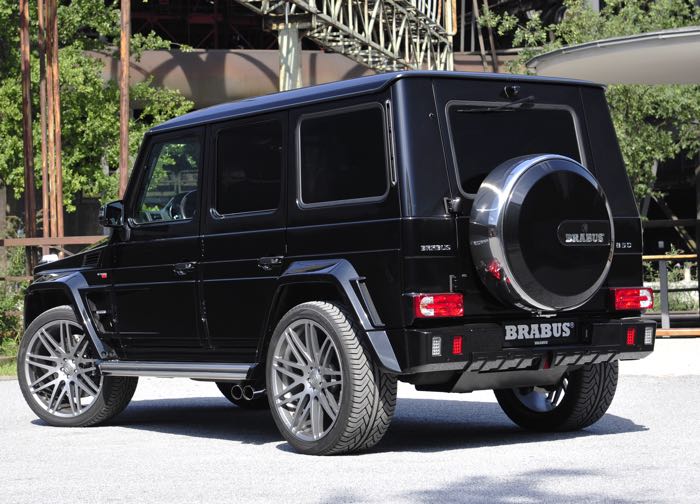 The new Brabus 850 6.0 Biturbo WIDESTAR will be shown off at the Frankfurt motor show later this month, you can find out more details at the company’s website at the link below.