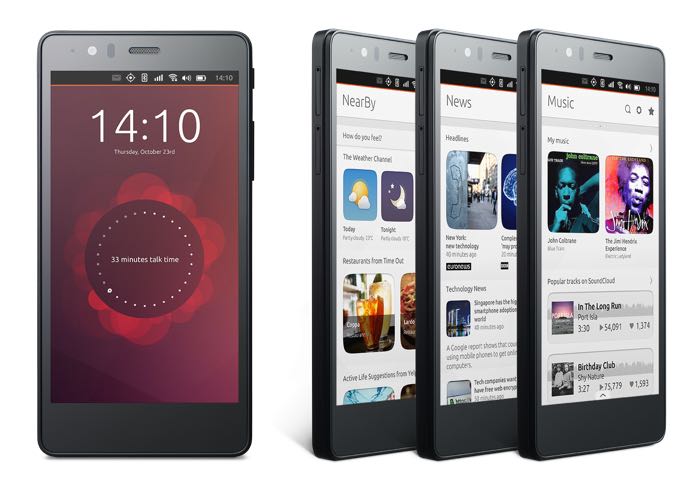 The BQ Aquaris Ubuntu Edition smartphone has now been made available worldwide after a post on BQ Google+ webpage confirmed the worldwide rollout.

The BQ Aquaris is loaded with the Ubuntu operating system and is powered by a Quad Core Cortex A7 processor offering up to 1.3 GHz, that is supported by Mali 400-MP2 500 Mhz graphics and 1GB of RAM.

Storage is provided by a 16 GB eMMC that can be expanded further via microSD cards by up to 32 GB. For more information on the new Aquaris Ubuntu Edition smartphone jump over to the BQ website for details and full specifications.

BQ has also made available a smaller screen version in the form of the Aquaris E4.5 Ubuntu Edition
that is priced at €169.90.