Online storage provider Box has announced they are filing an IPO worth 250 million US dollars,the company also revealed some financial details on its revenues.

Box’s revenue for the year that ended in January 2014 was $124 million, which is double the previous year, although the company had losses of $168 million. 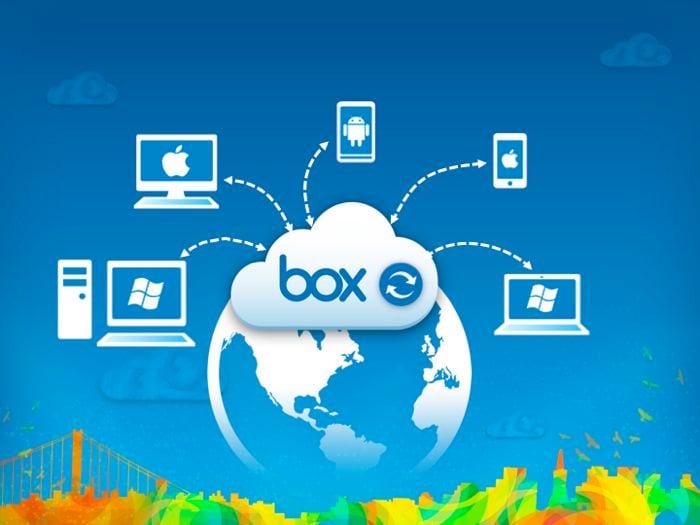 Box has been spending heavily on sales and marketing, the com[any spend $171 million on this on the year to January 2014.

It has around $108 million in cash at the moment, which means it is using the IPO to raise funds in order to continue to grow the company, and the $250 million IPO would give them enough to expand for the next two years.