A new Android tele-presence robot called Botiful, has started its journey over on the Kickstarter website and is looking to raise $90k to make the jump from being just a concept into production.

Botiful has been designed to use Skype and enables you or your friends to control the Botiful and be remotely present from anywhere in the world. Watch the video after the jump to see it in action. 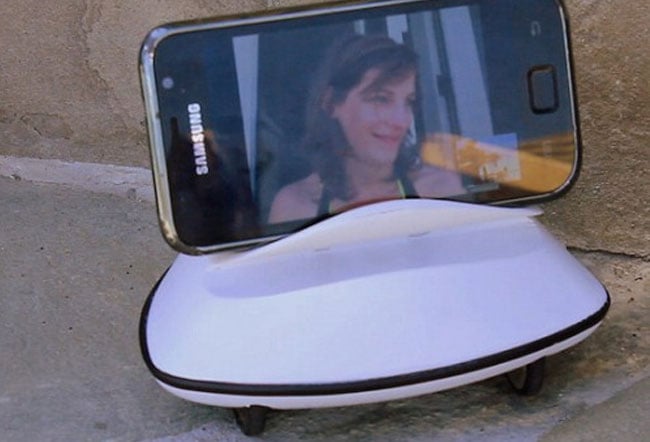 The designers of Botiful’s explain that the capabilities of the telepresence robot can be extended by downloading apps, via the Botiful market, and if over $100k is raised during the Kickstarter campaign an iOS version will also be created.

So if you think the Botiful Social Telepresence Robot is something you could benefit from, jump over to the Kickstarter website now to make a pledge and help Botiful become a reality. 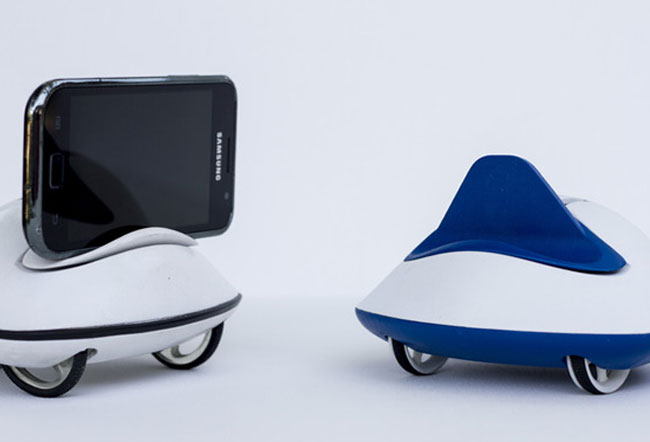