Boost Mobile has landed some new Motorola mobile phones for its pre-paid service. The Clutch + i475 is one of the new devices and it looks interesting. It is a candy-bar form factor device with a QWERTY keyboard aimed at the user that likes to text a lot. 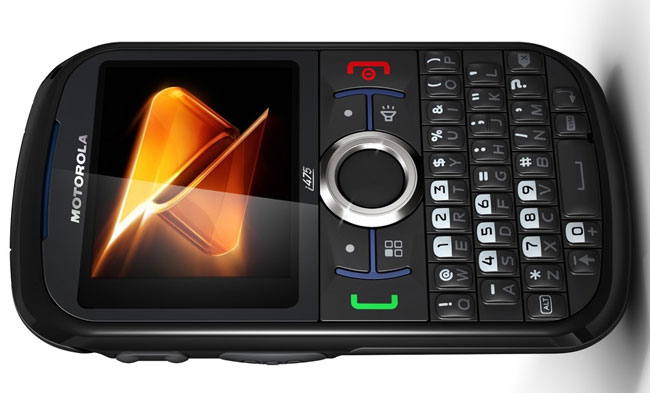 The phone has Bluetooth, web access, and email access, the rear camera is a VGA resolution offering and the phone has GPS as well. It is available right now for $99.99 at retail store has and some wireless retailers. Boost Mobile has also announced the i412.

This is a simpler flip phone with a VGA camera, web access, and support for Java games. The phone has predictive text entry and more. Both the i412 and the i475 have a push-to-talk feature that allows them to work as walkie-talkies. The i412 is available on June 13 for $69.99.