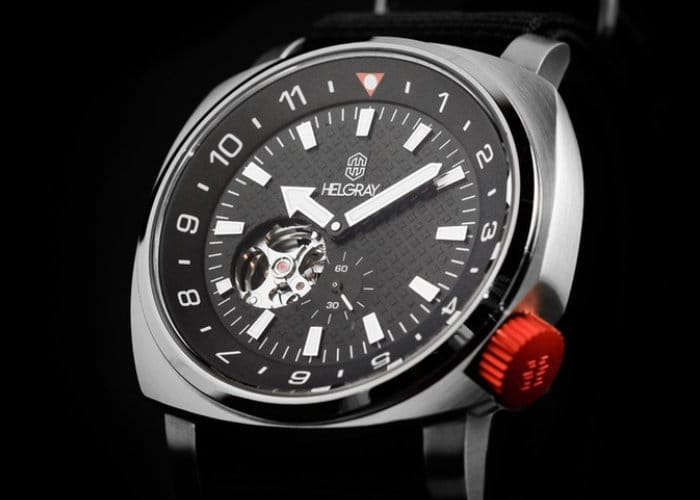 Helgray Watches has created a new timepiece called the Bomber which has been inspired by military planes and watches and has been overbuilt to be reliable yet packed with “ridiculous value” say it’s creators. The Bomber watch has launched via Kickstarter and already raised over $167,000 thanks to nearly 700 backers with still 51 days remaining on its campaign. 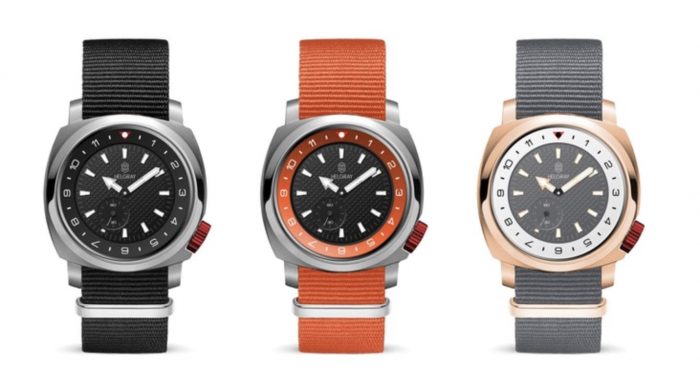 Pledges are available from $179 or roughly £128 with delivery expected to take place during October 2018 If all goes well with production. Features of the Bomber watch include a 42 hour power reserve, see-through exhibition case back, a Miyota 82S5 mechanical self winding mechanism. The Bomber is available in either an automatic or battery powered quartz design. “The Bomber is the 5th project by Helgray. In Spring 2014, I released the WWI-Series, raising close to $160,000 from more than 700 backers. I came back during Winter 2014-15 with the Silverstone, crushing my previous effort with close to $230,000 raised from more than 800 backers. I then followed with the Hornet which became an instant icon. And last year I released the Le Mans which was the most sophisticated Helgray watch. “

The Bomber watch is available in a wide variety of different finishes and watch strap combinations from tactical blackout to rescue orange. For a full catalogue of all available finishes and specifications jump over to the official Kickstarter campaign page by following the link below.