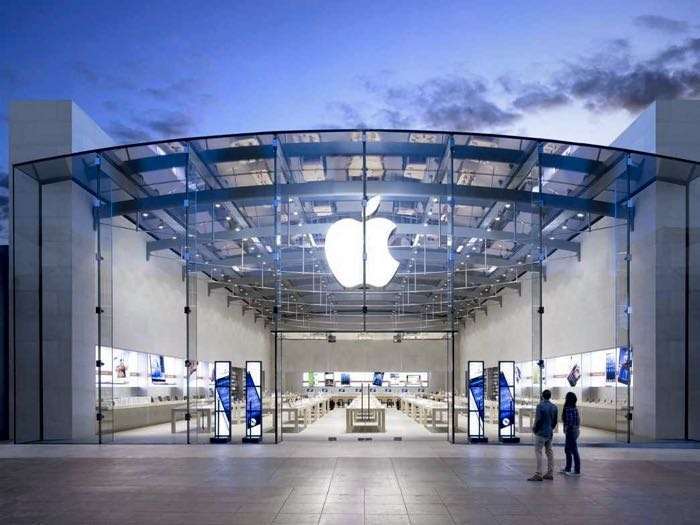 Apple has had to place €15 billion in an Escrow fund after the European Commission ruled that Apple has to pay Ireland the amount in taxes.

Both Apple and Ireland are appealing the ruling from the European Commission and whilst the appeal is taking place the money has to be placed in Escrow.

As Ireland are responsible for the Escrow the have appointed BNY Mellon to manage the €15 billion fund whilst the appeal takes place.