BMW has developed a new system for its latest high end M5, called Active Sound Design, the system will play engine sounds through your car stereo, and the system takes the engine speed and load data from the ECU and then plays a real time recording of the M5 engine through the car stereo. 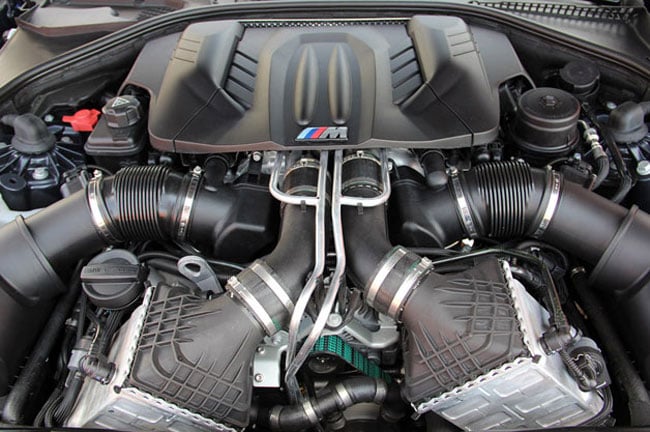 The Active Sound Design technology specially developed for the new BMW M5 takes its cues from the driving situation at any one time to deliver an accurate reproduction of the engine’s sound through the car’s audio system. The system’s digital signal processing exchanges data directly with the engine management, allowing it to reflect the engine’s revs and torque, and the car’s speed over the road. The result over a smoothly driven journey is a discreet soundtrack in keeping with the harmonious and assured characteristics of the V8 powerplant. A stamp on the accelerator, meanwhile, prompts an immediate audible response to match the instantaneous – and typically M – burst of power from beneath the bonnet.

We are not exactly sure why you would want this feature, although we suppose it could be fun to listen to engine sounds through your stereo if there is nothing decent on the radio.