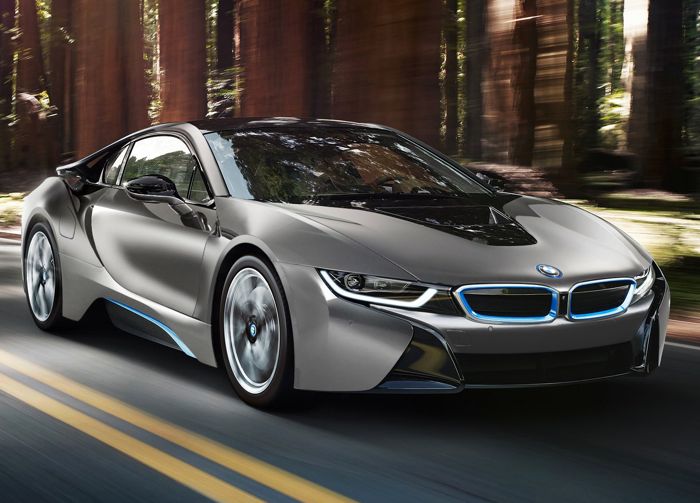 BMW already has a couple of electric vehicles, the BMW i8 and the BMW i3, we have already seen a number of charging solutions from the company, and now they are working on another.

According to a recent report, BMW are developing street lights that will also double as a charger for your electric vehicle, and the company has apparently developed two prototypes.

The company is already using these prototype street lights outside of its headquarters, and the company plans to launch a pilot for these new EV charging street lights in Munich.

The street lights are called ‘Light and Charge’ and they combine LEDs with BMW’s ChargeNow charging stations for their electric vehicles.

The company has said that these new EV charging street lights can easily be integrated into the existing local authority infrastructure, which would mean that it could possibly be a cost effective solution to implement.

It will be interesting to see if BMW can use this as a full scale solution for charging electric vehicles, as this could lead to a higher adoption of the vehicles.