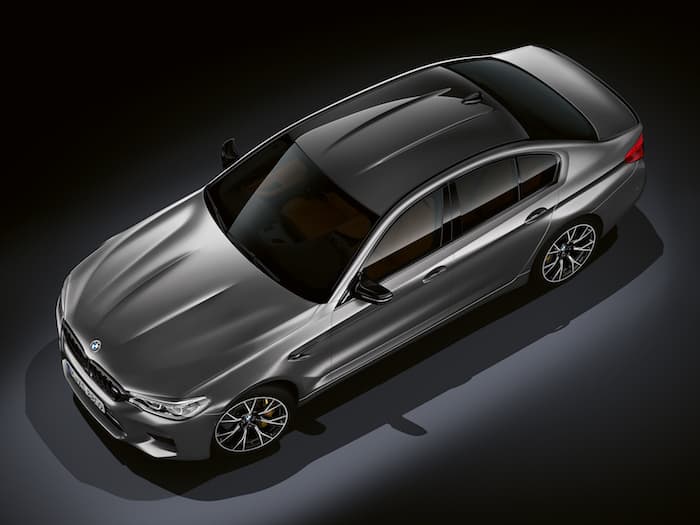 BMW has announced a more powerful version of their M5, the BMW M5 Competition. The new M5 comes with 625 horsepower which is 25 horsepower more than the standard M5.

The car is powered by a 4.4 litre V8 twin turbo engine and as well as the 625 horsepower it comes with 750 Nm of torque. 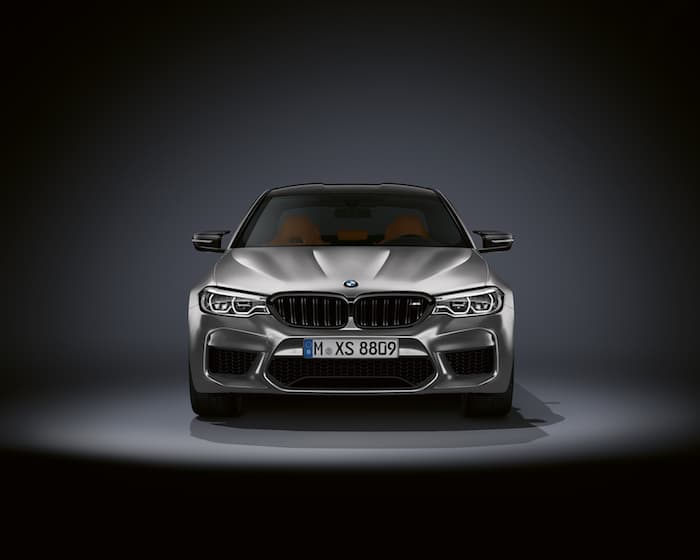 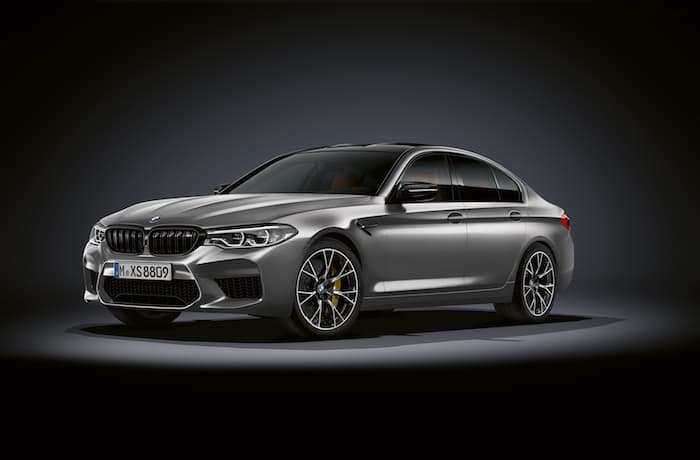 Standard specification for the new BMW M5 Competition includes a model-specific M Sport exhaust system with tailpipe embellishers in black chrome. This version of the twin-pipe, flap-controlled exhaust generates a strikingly prominent soundtrack. Meanwhile, the addition of a particulate filter to the Competition’s armoury enables a further reduction in emissions. 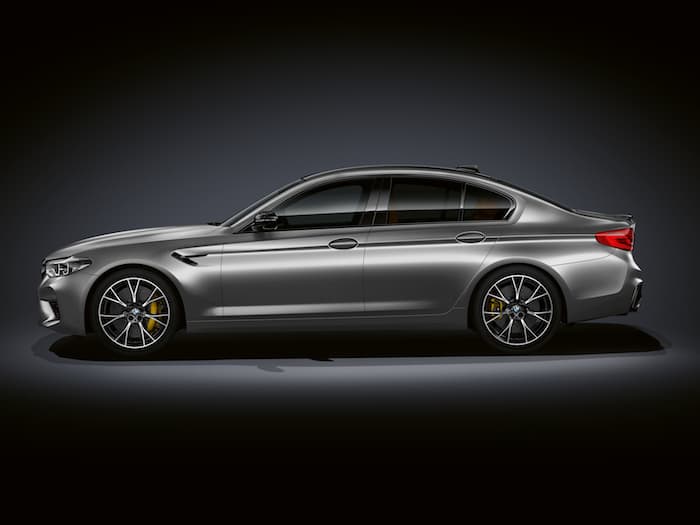 The new BMW M5 Competition features model-specific engine mounting, which also has a noticeable impact on its performance abilities. The engine mounts have modified characteristics and an increased spring rate, and the drive unit’s firmer connection to the vehicle’s structure results in even more direct engine response and immediate transmission of its power to the drivetrain. The car also turns into corners with noticeably greater directness and precision on account of the mounting’s stiffer characteristics. 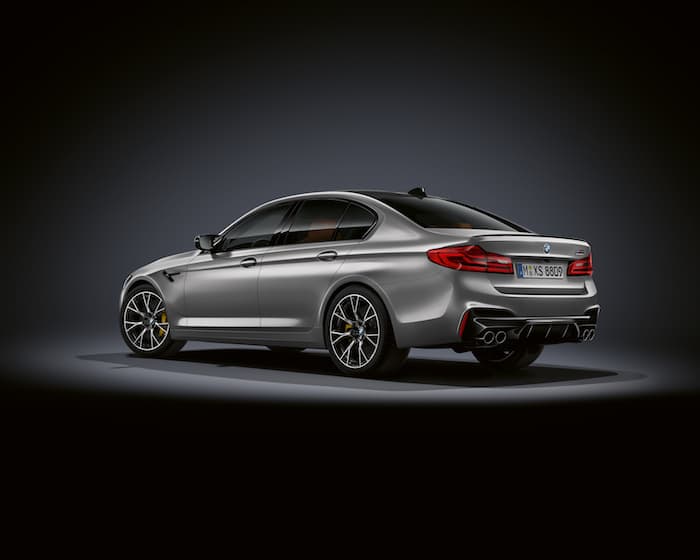 You can find out more details about the new BMW M5 Competition over at BMW at the link below. 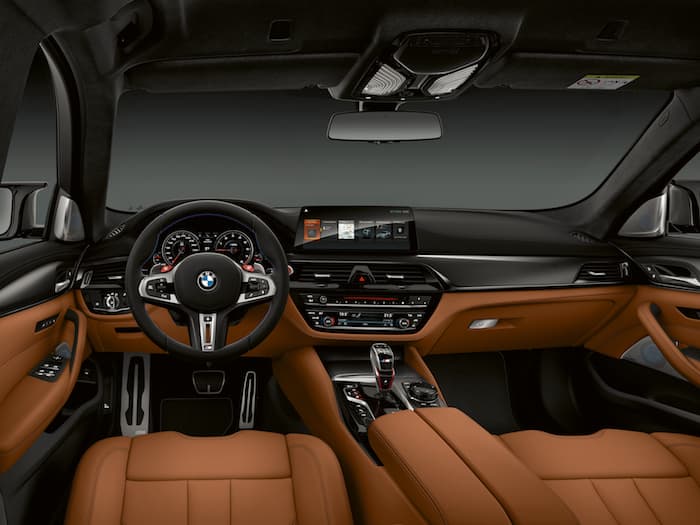