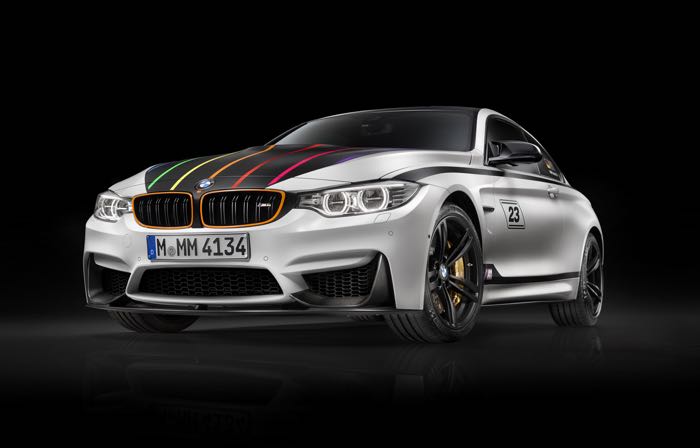 BMW has announced that they will be producing a special edition of their M4, the BMW M4 DTM Champion Edition, which is being produced to celebrate this years success at Germany’s DTM touring cars series.

BMW will be producing just 23 of the BMW M4 DTM Champion Edition, which is symbolic of the number of Marco Wittmann’s race car. 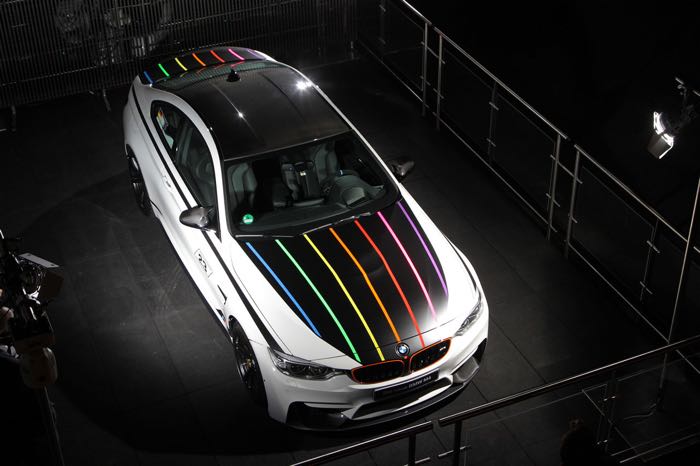 In a tribute to the Ice-Watch BMW M4 DTM, the Champion Edition will be offered exclusively in Alpine White. The other signature features of the special-edition model, which will be refined exclusively at the BMW Individual Manufactory in Garching (near Munich, Germany), will likewise display close links with the victorious BMW M4 DTM. The matt-black bonnet and boot lid with the eye-catching stripe design make an excellent visual complement to the standard CFRP roof, as does the black character line along the car’s flanks. 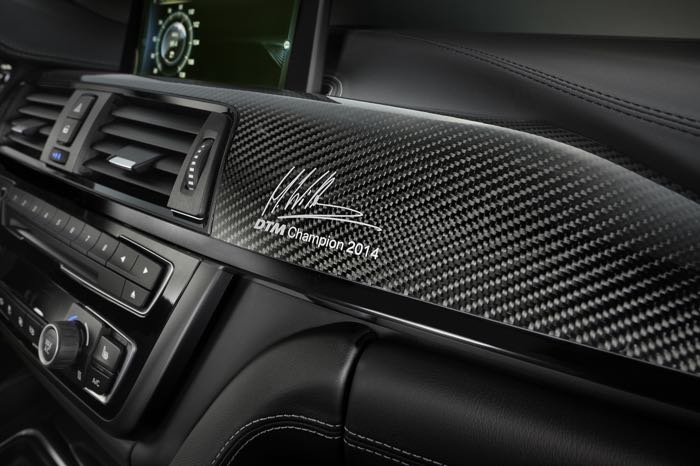 Added to the mix are an M kidney grille with orange surround, an M logo rearwards of the front wheel arches, the number 23 on the doors and the flag along with “WIT” and “DTM Champion 2014” lettering on the rear side windows. The BMW M4 DTM Champion Edition is also fitted with 19-inch light-alloy wheels, a black front splitter, a black side skirt blade, carbon front flaps, carbon mirror caps, a rear spoiler and a carbon diffuser insert from the M Performance Parts range. 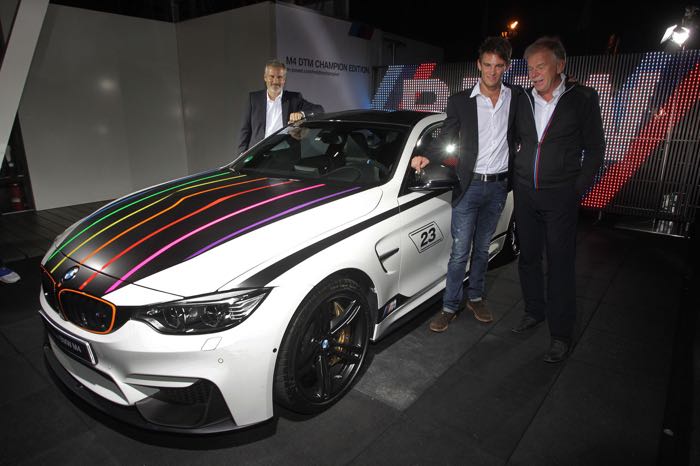 As yet there are no details on how much the BMW M4 DTM Champion Edition, you can find out more information over at BMW at the link below.