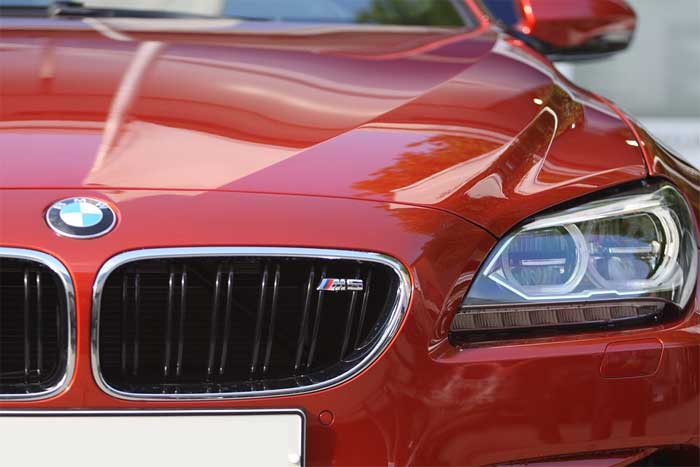 Good news for sports car fans that favor rowing their own gears in the US. BMW M head Frank van Meel has confirmed that the next generation of M cars will have manual transmission offerings. The exec says that manuals will be able to carry on until automation takes over.

The manual and autonomous tech doesn’t go together and that will likely be the end of the manual. Van Meel told Car & Driver, “The bad news is that if we one day have autonomous cars, then the manual cannot work anymore. So that would be, let’s say, the natural end. But that’s still some time away.”

As for why the manual is carrying on in the US, lots of buyers want them. Van Meel says that the take rate on the manual in the M2, for instance, is 50% in the US. If the demand is there van Meel wants to meet it.