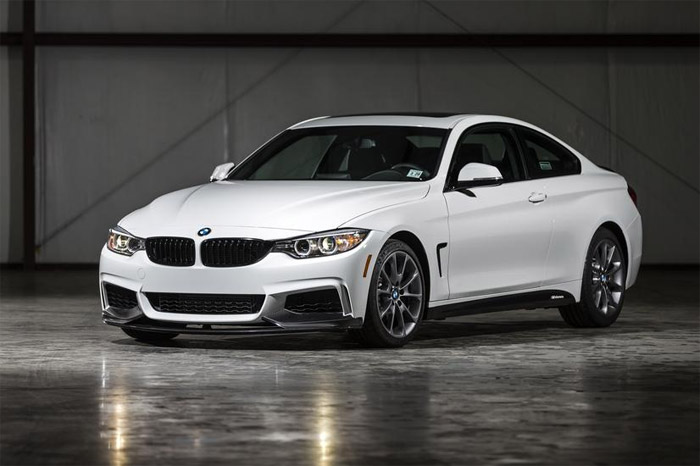 BMW has announced a very interesting and very limited edition car for 2016. The car is called the 2016 BMW 435i ZHP Coupe edition and only 100 units will be built. BMW hasn’t said exactly how much this special edition will cost, but it gets some very nice go fast hardware that will make the car perform much better on the track or street.

The M Performance LSD keeps the wheels from spinning as much in corners and during acceleration and deceleration. The M Performance engine kit ads 35hp for auto and manual version of the car and an additional 32 lb-ft of torque for the automatic version and an extra 17 lb-ft for the manual. That extra power comes thanks to a software recalibration and an M Performance air intake. A performance exhaust is added and a special aero package giving the car a carbon fiber splitter, carbon fiber spoiler, and an M Performance rear diffuser among other parts. Pricing is unannounced, but it will go up for order in July.