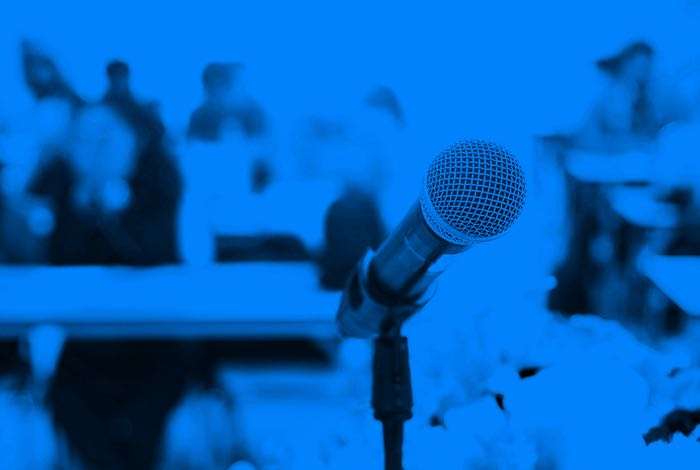 The Bluetooth SIG has announced that Bluetooth now supports Mesh Networking, which will allow multiple devices to communicate with each other to create large scale device networks.

The technology can be used for sensor networks, IoT devices, building automation and more and it will be supported by Bluetooth LE and Bluetooth 4.0 and above.

The Bluetooth Special Interest Group (SIG) announced today that Bluetooth® technology, the global standard for simple, secure wireless connectivity, now supports mesh networking. The new mesh capability enables many-to-many (m:m) device communications and is optimized for creating large-scale device networks. It is ideally suited for building automation, sensor networks and other IoT solutions where tens, hundreds, or thousands of devices need to reliably and securely communicate with one another.

You can find out more information about these new Mesh Networking features coming to Bluetooth over at the Bluetooth SIG at the link below.